Most members of the National Park Service Advisory Board got so frustrated they quit. - Grist 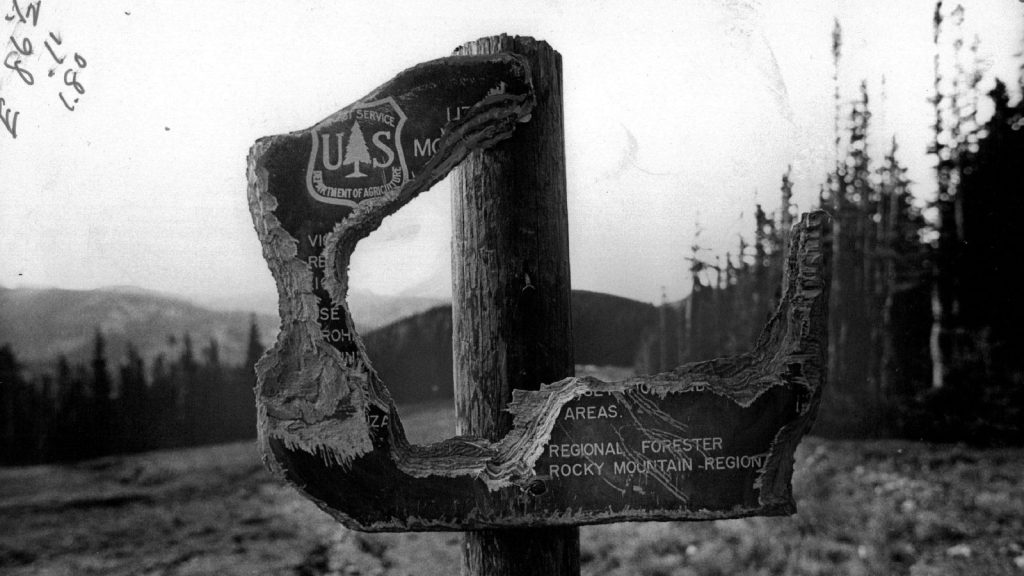 Most members of the National Park Service Advisory Board got so frustrated they quit.

On Tuesday, 10 out of 12 advisory board members resigned, leaving the board crippled.

“We understand the complexity of transition but our requests to engage have been ignored and the matters on which we wanted to brief the new Department team are clearly not part of its agenda,” former Alaska Governor Tony Knowles wrote in a letter to Interior Secretary Ryan Zinke on Monday.

Zinke didn’t meet with the committee at all last year. The advisory board, which was established to help him designate historic or natural landmarks, has technically been suspended since May 2017.

In 1935, Congress chartered the advisory board to help the National Park Service preserve American heritage. Now, board members are worried that the Trump administration has set that original mission aside indefinitely. “I hope that future actions of the Department of Interior demonstrate that this is not the case,” board member Carolyn Hessler Radelet wrote in a separate resignation letter on Wednesday.

But Zinke’s recent decisions, like disbanding the Wildlife and Hunting Heritage Conservation Council and the Advisory Committee on Climate Change and Natural Resource Science, indicate that expert input is pretty low on his list of priorities.