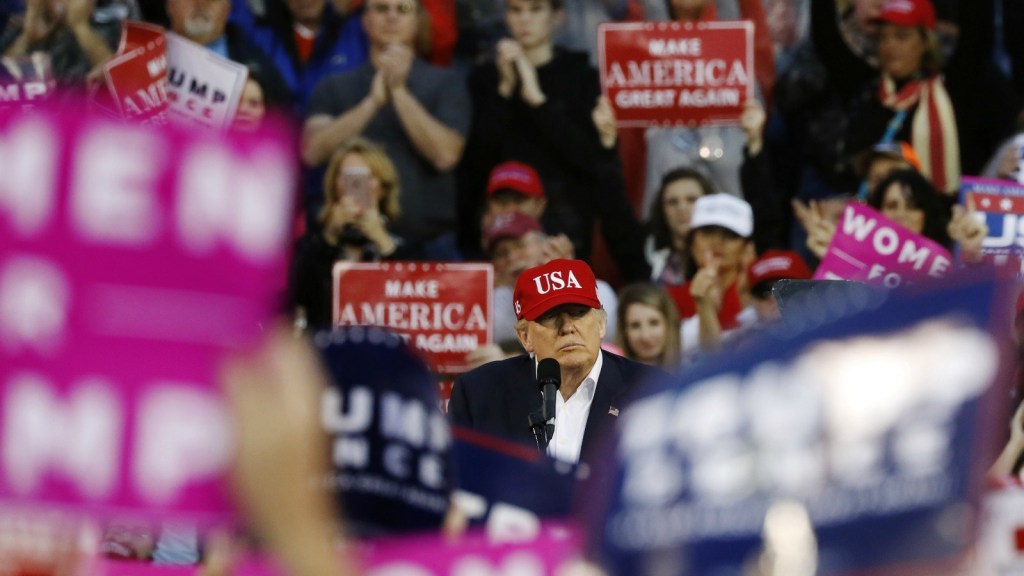 A different poll, released last week by the University of New Hampshire, found that only a quarter of people who voted for Trump think that climate change is caused by humans.

In contrast, this new poll, from researchers at Yale and George Mason University, found that 49 percent of Trump voters think global warming is happening, and even more of them support policies to promote clean energy and cut down on climate pollution.

More results from the Yale/George Mason poll of Trump voters:

If only these positions were shared by Trump and his cabinet.