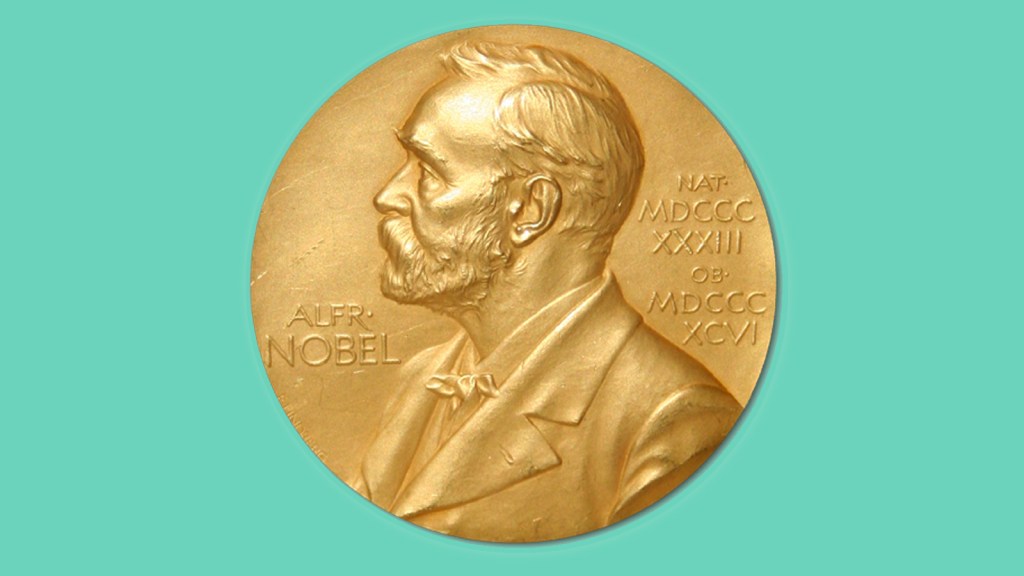 It all has to do with “molecular machines” — teeny devices made out of individual atoms — that mark the start of a wave of nano-innovation that could drastically change, well, a LOT. You want transparent solar panels? Tiny, super-efficient supercomputers? Cancer-killing robots that wander your bloodstream like assassin Ms. Frizzles? Nanotechnology could be the way.

The three winners — Jean-Pierre Sauvage, Sir James Frasier Stoddart, and Bernard L. Feringa — will split the $930,000 prize for their work, including building a “molecular motor,” a light-powered device powerful enough to rotate a glass tube 10,000 times its size.

“The molecular motor is at the same stage as the electric motor was in the 1830s, when scientists displayed various spinning cranks and wheels, unaware that they would lead to electric trains, washing machines, fans, and food processors,” the Nobel committee said in the press release announcing the prize.

Of course, nanomaterials come with some troubling potential side effects, from extra-sharp nanotubes that could act like asbestos in the lungs to teeny tiny pesticide nanodroplets that might never go away. But the Nobel committee, for one, is betting that these technologies, deployed correctly, have a whole lot of good to offer us.