National parks could get a lot more expensive in 2018. - Grist 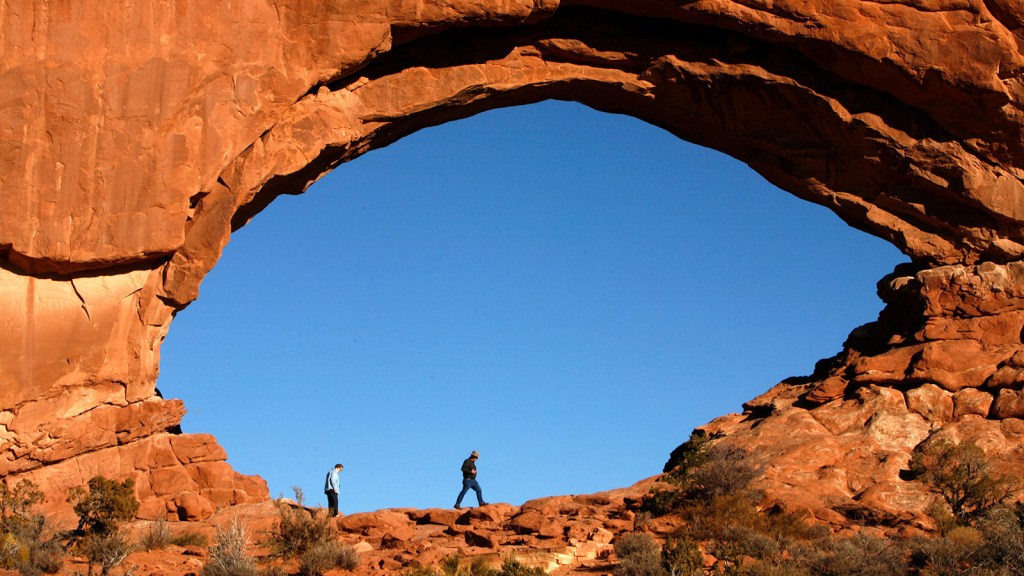 National parks could get a lot more expensive in 2018.

The cost of admission to 17 of America’s most popular national parks could more than double, from $25 or $30 per vehicle to $70 during the five months of the parks’ peak season.

The proposal comes from Interior Secretary Ryan Zinke in an effort to raise revenue for repairs to the declining park system. President Trump has proposed a 12.9 percent cut to the National Park Service budget next year.

The move by Zinke has garnered sharp criticism from congressional Democrats.

“Secretary Zinke would rather take money directly out of the pockets of hardworking Americans instead of coming up with a serious budget proposal for the National Park System,” said Representative Raúl Grijalva of Arizona.

Others points out that the proposed fee hike could make the cost of visiting a national park prohibitive for many American families.

Theresa Pierno, president and CEO of the nonpartisan National Parks Conservation Association, said in a statement that, “We should not increase fees to such a degree as to make these places — protected for all Americans to experience — unaffordable for some families to visit.”