Overworked and understaffed, the National Weather Service is "on the brink." - Grist 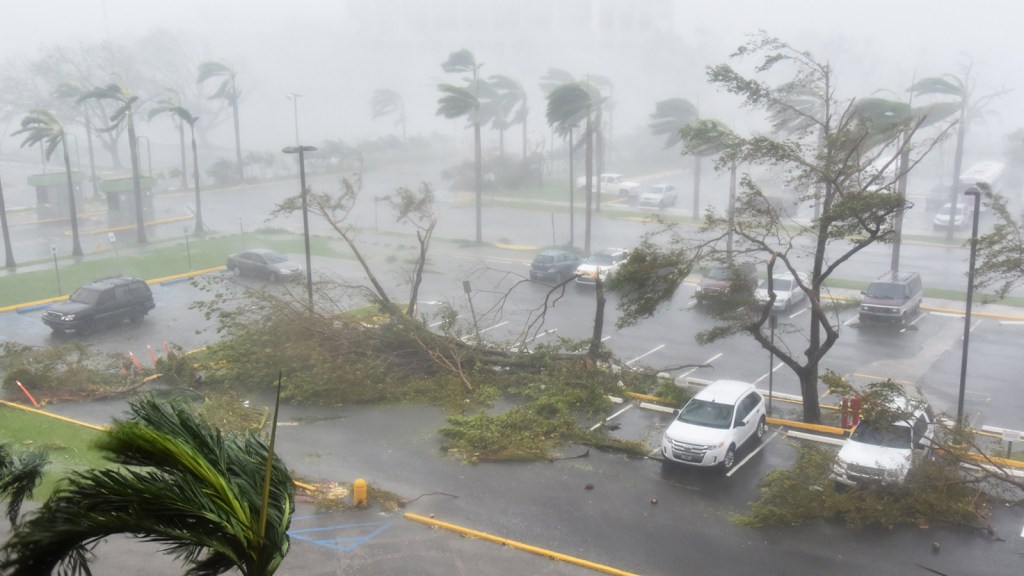 Overworked and understaffed, the National Weather Service is “on the brink.”

You’d think that, in an era of increasingly extreme weather and disasters that render whole regions of the country nearly uninhabitable for months, maintaining a weather service in tip-top shape would be a priority.

Turns out, under President Donald Trump, that hasn’t been the case. Shifting priorities and uncertainty over funding at the National Weather Service have led to as many as 700 current staff vacancies, according to a report in the Washington Post. That’s about 15 percent of its mandated positions.

“Given our staffing, our ability to fill our mission of protecting life and property would be nearly impossible if we had a big storm,” Brooke Taber, a weather service forecaster in Vermont, told her local paper.

Some offices, like the one in Washington, D.C., are missing a third of their workforce as hurricane season winds down ahead of winter, traditionally one of the busiest times of the year for storms. Although a weather service spokesperson denied the problem was hurting the quality of its forecasts, the service’s employees union said in a statement that the organization is “for the first time in its history teetering on the brink of failure.”

The report follows a Grist cover story this week that looked at how Trump’s proposed cuts to the National Weather Service are already making the country less safe.