NBC meteorologist has seen fire and he's seen rain, and he will NOT moderate debate with climate denier James Taylor. - Grist

something in the way he denies 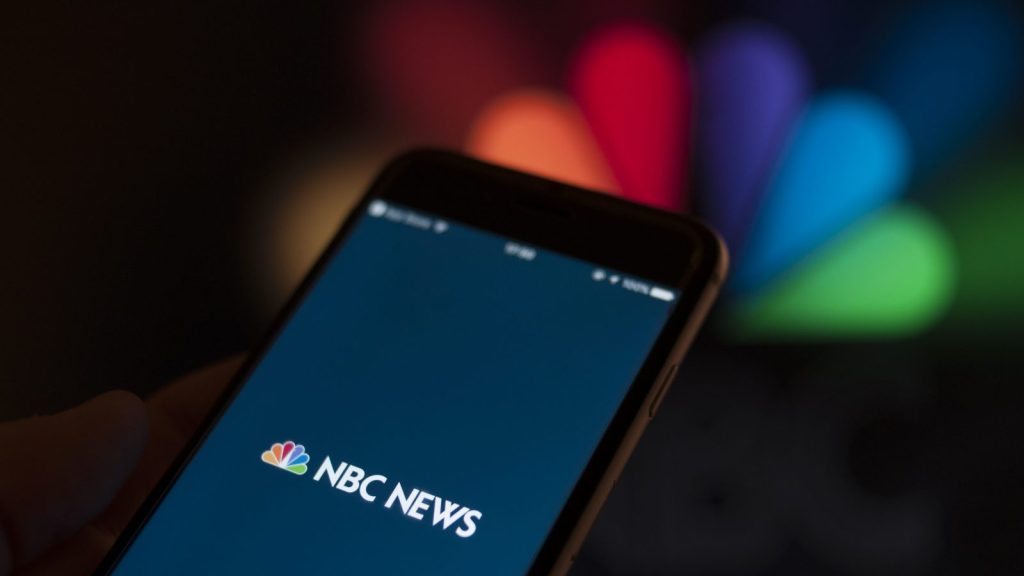 NBC meteorologist has seen fire and he’s seen rain, and he will NOT moderate debate with climate denier James Taylor.

Taylor — a senior fellow at the Heartland Institute, not the American singer-songwriter — is scheduled to speak at a conference in Miami Beach next week that teaches journalists how to cover climate change. You read that right, a well-known climate denier is going to advise reporters and editors on how to cover an issue he doesn’t believe exists.

That doesn’t sit well with John Morales who was invited to moderate a panel that puts Taylor in conversation with Natalie Lever, a branch manager at a climate action organization started by Al Gore called Climate Reality.

On Wednesday, Morales tweeted out a letter he sent to event host Florida International University, outlining his reasons for declining his invitation. In the letter, Morales highlighted the “false equivalence,” an ongoing issue in climate coverage that gives established scientists and people on the outskirts of the climate debate equal footing in a misguided effort to provide audiences with a “balanced” narrative.

Well, Morales has had it up to here with false equivalence, the Heartland Institute, and FIU. Check it out:

Having FIU give equal footing in a “debate” to a Heartland Institute Juris Doctor is, in my opinion, a *disservice* to the journalists and editors in the audience. It only perpetuates what has been a huge problem with the press: False Balance. (7/ )