Nearly every country in the world has agreed to cut back on a potent greenhouse gas. - Grist 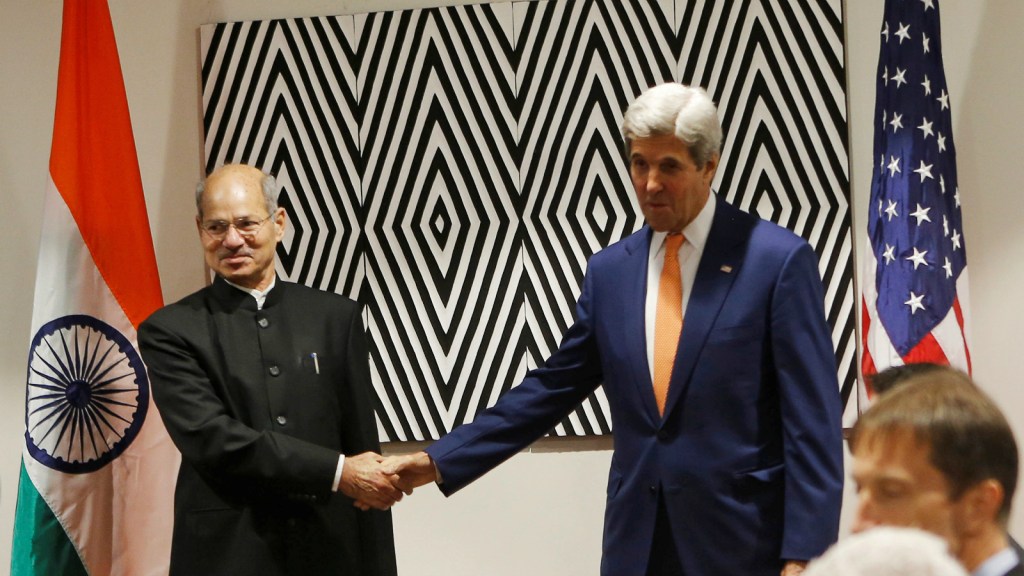 Nearly every country in the world has agreed to cut back on a potent greenhouse gas.

The deal among some 170 nations to curb the use of hydrofluorocarbons (HFCs) was struck in Kigali, Rwanda, on Saturday.

It could avert up to 0.5 C of global warming. That’s because HFCs, used in refrigerators and air conditioners, have roughly 1,000 times more heat-trapping capacity than carbon dioxide.

Developing nations such as India opposed the U.S.’s proposed timeline for relatively swift cuts in HFC use, because they feared that requiring use of more expensive coolants would prevent many of their people from accessing air-conditioning. So a compromise was reached that put nations into three groups:

Nations will actually be required to keep these commitments. Whereas the Paris Agreement was not a legally binding treaty, this deal is an amendment to the Montreal Protocol, a 1987 treaty.

The Obama administration made this deal a diplomatic priority, and now the president can tout another climate achievement before leaving office.