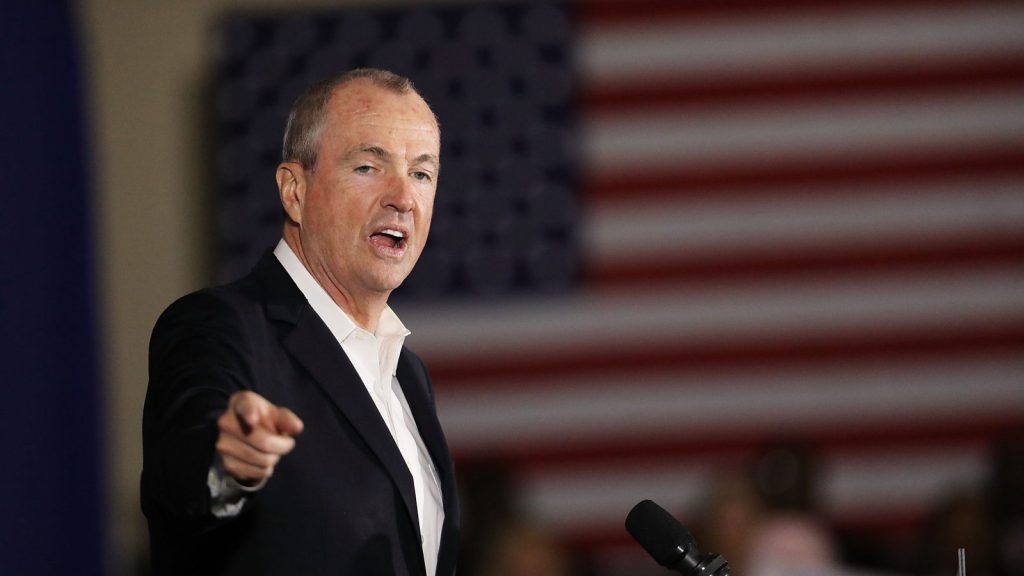 New Jersey’s former governor (and bona fide bully) Chris Christie had pulled the state out in 2011, saying the initiative increased the tax burden for utilities and failed to adequately reduce greenhouse gases. Murphy said that Christie’s decision to withdraw had cost the state $279 million in revenue.

The state Department of Environmental Protection and the Board of Public Utilities will begin drawing up a game plan to re-enter the pact.

“With this executive order, New Jersey takes the first step toward restoring our place as a leader in the green economy,” Murphy said. Jersey shore knows what it’s doing!

Zoya Teirstein
Volkswagen: the scandal that never ends.
FEMA said it was ending food and water aid to Puerto Rico, but now it isn’t.