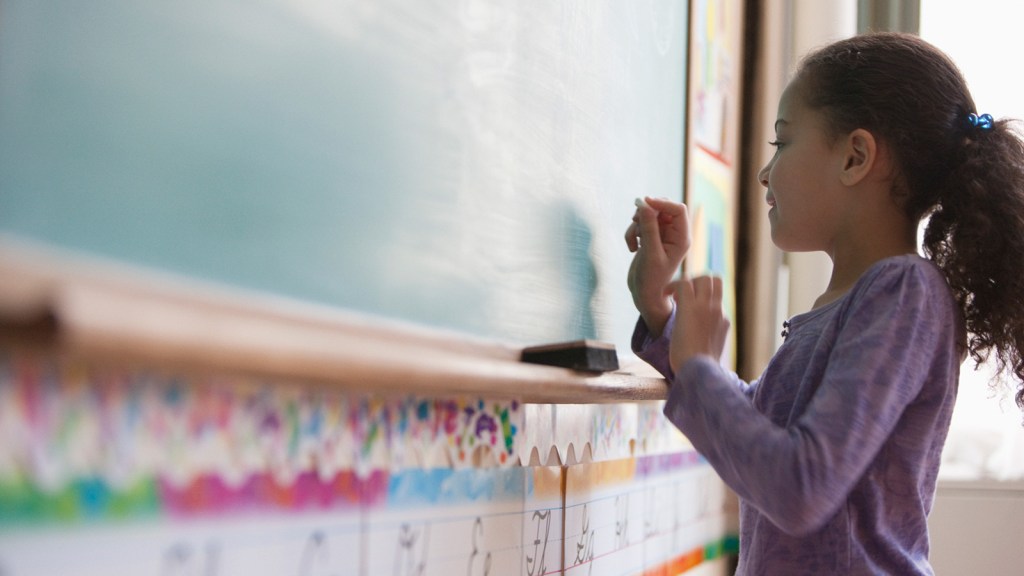 After backlash from state politicians, scientists, teachers, and others, New Mexico’s Public Education Department said it would reverse course and restore some of those references. The new language in the standards will better reflect science, replacing a mention of the “fluctuation” in global temperatures over the past century with the more accurate term “rise.”

The initial New Mexico proposal was based off the Next Generation Science Standards — a well-respected STEM education model — but officials either dropped language about global warming and evolution or replaced it with more evasive, misleading wording. One education department employee who helped develop the standards before quitting the agency told Mother Jones that those edits were made by people who were “really worried about creationists and the oil companies.”

New Mexico hasn’t yet agreed to adopt the language of the Next Generation Science Standards in full. Still, the revisions represent a small victory for science in the larger battle over climate change in American classrooms.