New Orleans is now planning to evacuate the city if a heavy rainstorm comes. - Grist 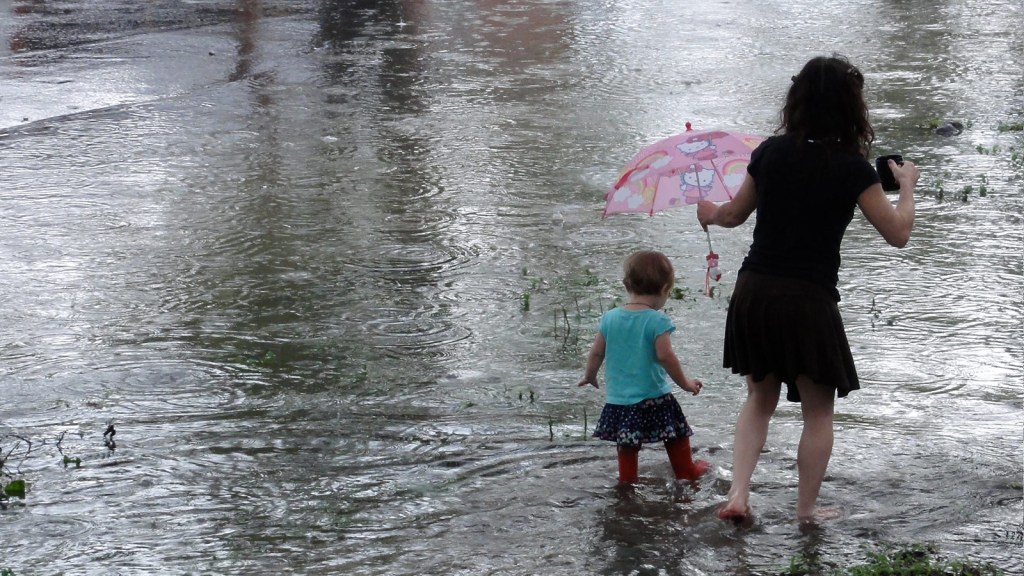 New Orleans is now planning to evacuate the city if a heavy rainstorm comes.

That’s worrisome, especially for communities still struggling to recover from the damage of Hurricane Katrina — which was 12 years ago this week.

Since Aug. 10, New Orleans has been operating under a state of emergency in the aftermath of a freak storm earlier this month. To make things worse, city officials lied about the state of the below-sea-level city’s pumping infrastructure, which the mayor said has “never been fully operational.” As of Monday, 15 of the city’s 120 pumps were offline for repairs, and fixing the system is expected to take weeks.

Now, the New Orleans Advocate reports that officials are developing a plan to evacuate the city if more than a foot of rain is expected within a 24-hour period before repairs can be completed.

The good news is that the last time that kind of rain fell was 1995, so it’s a pretty rare occurrence. The bad news: Evacuating on the forecast of a rainstorm would be unprecedented in city history. In fact, I can’t recall ever hearing of such an evacuation anywhere in the world.

Potentially related: There’s a tropical system brewing in the Gulf of Mexico with a “near 100 percent” chance of development in the next five days. It’s expected to head very slowly northward — a perfect recipe for intense rain.

Eric Holthaus
Trump reversed a plastic water bottle ban in national parks.
The eclipse was a test, and the solar industry aced it.