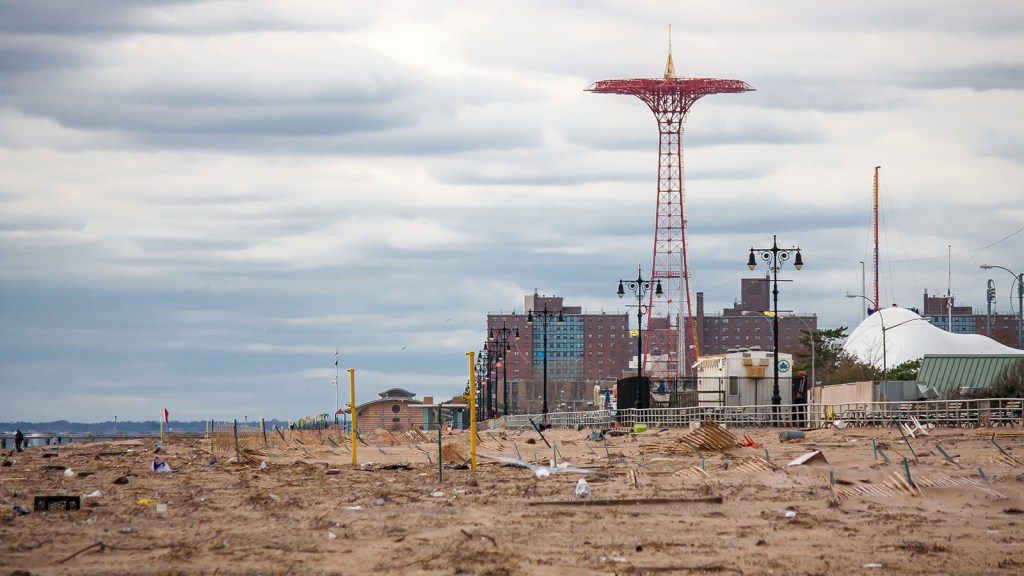 A report by Climate Central ranks New York the American city most vulnerable to major coastal flooding and sea-level rise, putting 245,000 of its residents at risk. Another study predicts that by 2030, storms as intense as Hurricane Sandy — which cost more than 40 lives and caused $19 billion in damages — are likely to hit every five years.

New York will also divest $5 billion in fossil fuel investments from its pension funds, a move the city’s Public Advocate, Letitia James, has been pushing for months.

“Given the fact that by 2100 or sooner, many areas of our five boroughs where a lot of low-income residents live will experience chronic flooding, it’s really critically important that we step up and put our money where our mouths are,” James told Grist last month.