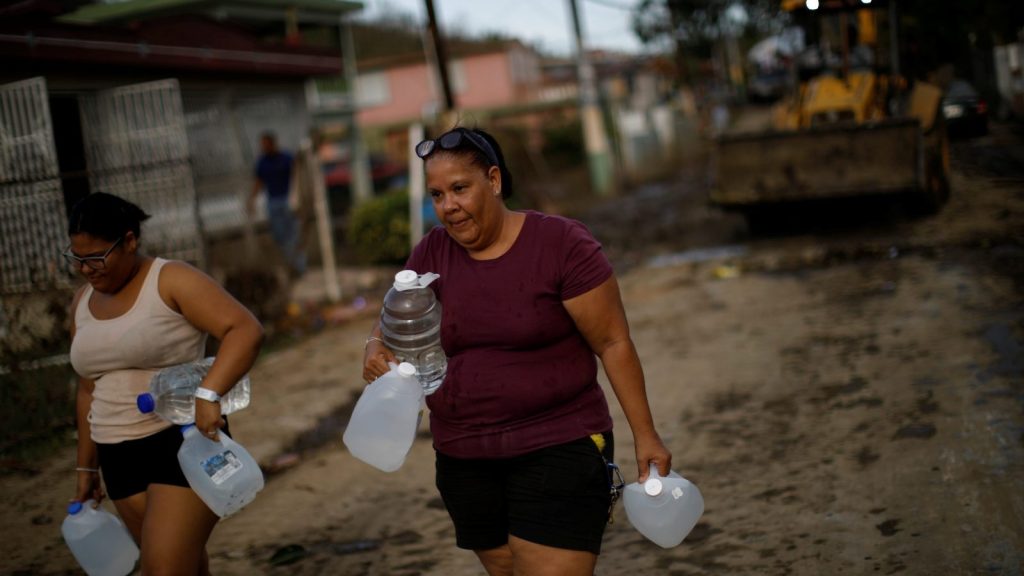 Millions of American citizens are without power, shelter, or clean water after Hurricane Maria devastated the U.S. territory last week. Yet, if you watched the news on Sunday, you would have heard hardly anything about it.

Five major political talk shows on Sunday spent less than a minute total covering the urgent crisis, according to a new report from Media Matters. Shows on ABC, CBS, and Fox all failed to touch on the situation. CNN and NBC mentioned Puerto Rico in passing, asking President Trump and viewers to help.

Meanwhile, Trump was picking fights with football and basketball players over their protests of police brutality and racism — a controversy that faced no shortage of media attention.

Over the past month, TV news shows have had trouble linking climate change to this year’s intense hurricane season, even while scientists had little problem connecting the dots.

Congress is working on a hurricane aid package for Puerto Rico, Texas, Florida, and the Virgin Islands, but House Speaker Paul Ryan doesn’t anticipate its arrival until sometime in October. Though some short-term aid has already arrived, October may be too late for many Puerto Ricans, who are suffering through heat and lacking modern essentials like gas, food, and cash. Officials expect that people will have to wait months for the return of power and basic services.

Kate Yoder
Why does Ryan Zinke keep saying fracking is a sign of “God’s sense of humor?”
Hurricanes have made Caribbeans the world’s latest climate refugees.