North Dakota is the first state with the power to decide how it will bury carbon. - Grist 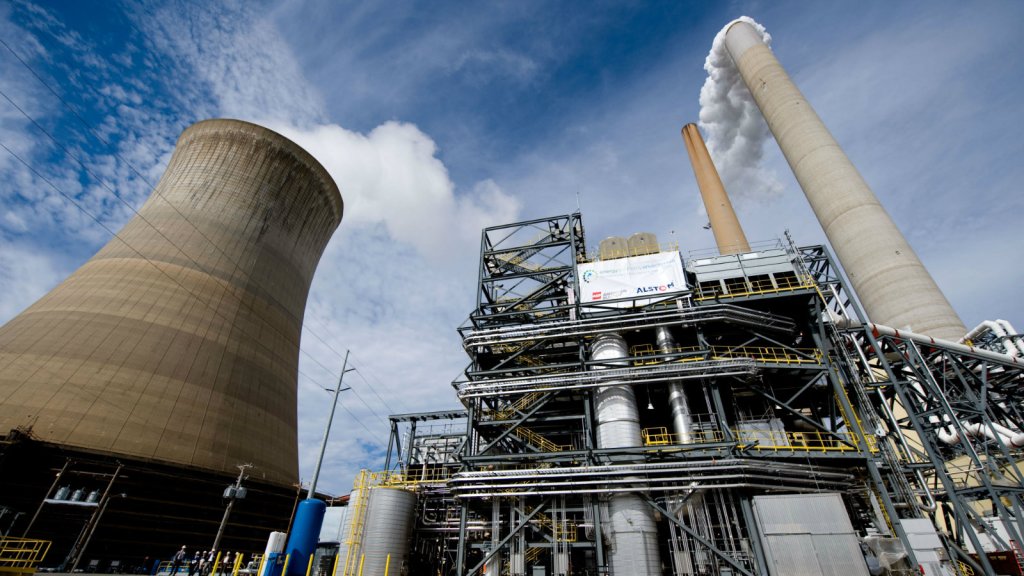 North Dakota is the first state with the power to decide how it will bury carbon.

On Tuesday, the Trump administration shifted the responsibility for regulating carbon storage in North Dakota from the federal government to the state. The idea is that regulators on the ground might do a better job than the feds. That follows a recent bill, just passed as part of Congress’s budget deal, that encourages utilities and industries to start capturing their emissions.

Good news? Well, it depends. If North Dakota doesn’t have the will or resources to set and enforce rules, it could lead to carbon leaks and groundwater pollution. Environmental groups are divided over whether carbon capture is a good thing. It’s hard to find any clear successes so far. America’s foremost experiment in carbon capture — the Petra Nova plant in Texas — is not only expensive but also designed to get more oil out of the ground. After Grist’s long investigation of Mississippi’s “clean coal” plant, our reporter wrote: “There is serious doubt among energy experts that this technology will actually produce a net benefit for the climate.”

On the other hand, Intergovernmental Panel on Climate Change tells us that if we don’t figure out how to capture emissions from fossil fuels, we’re a lot more likely to take some serious climate-change body blows.

Nathanael Johnson
A mustachioed ironworker with a kickass climate plan could replace Paul Ryan.
As Pruitt gets buried in scandal, Andrew Wheeler is one step closer to taking charge of the EPA.