Not enough states are taking climate action. Time to make some calls! - Grist

hold the phone (and dial it) 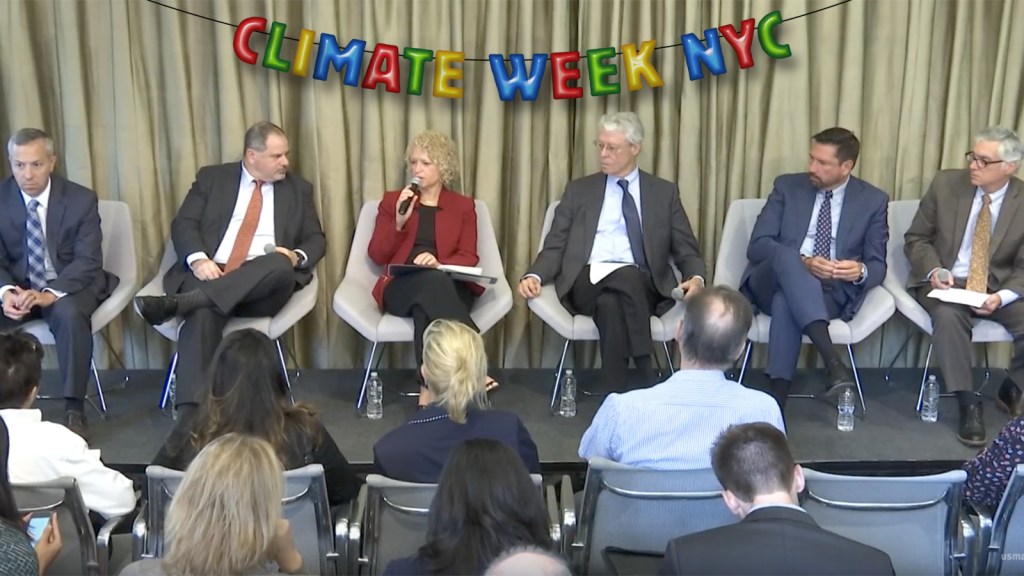 Not enough states are taking climate action. Time to make some calls!

It’s Climate Week in New York!!! A host of CEOs and government officials — including Washington Governor Jay Inslee, New York’s Andrew Cuomo, and California’s Jerry Brown — have descended on New York City to discuss what the United States can do to compensate for the federal lack of action on climate change.

The U.S. Climate Alliance, a coalition of businesses and 14 states plus Puerto Rico, is still on track to make important reductions in keeping with the Paris Agreement. However, despite major commitments from states such as California and New York, it looks like we aren’t going to meet the national reductions promised by the agreement, reports Bloomberg News.

But it’s not too late for more states to join in on the fun! Pennsylvania is the third-largest emitter of CO2 in the national energy sector, so I called Governor Tom Wolf of Pennsylvania to ask him if he’d sign on to the U.S. Climate Alliance. He said, “OF COURSE! Why didn’t you ask before?”

No! Actually, he’s kind of touchy about climate action. But I did leave a message with his aide, just to confirm that you can do it, too. Call your governor.