NYC is the first city to adopt a target for energy storage. - Grist 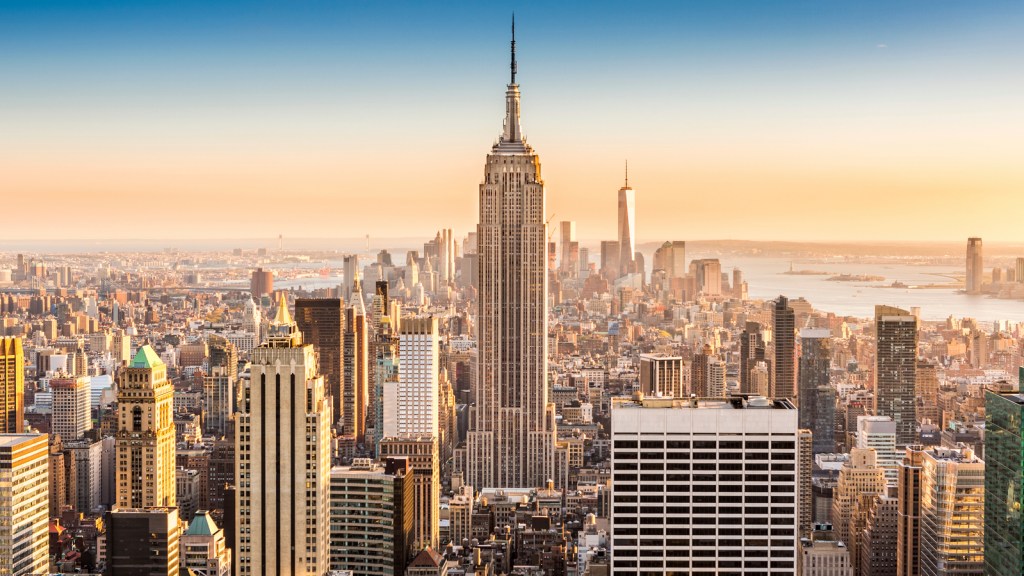 NYC is the first city to adopt a target for energy storage.

It’s part of a climate plan put forward by Mayor Bill de Blasio two years ago, which aims to increase reliance on wind and solar power and reduce the city’s overall greenhouse gas emissions 80 percent below 2005 levels by 2050.

To ramp up renewables substantially, the city needs to have a way to store some of that electricity, so that it can deliver it to the grid in a steady, reliable fashion. Without storage, the electricity generated during particularly sunny or windy weather could be wasted.

So last week, when de Blasio announced an expansion of the city’s solar goals (new target: 1,000 megawatts citywide by 2030, or enough to power 250,000 households), he added an energy-storage deployment target too — 100 megawatt-hours of storage capacity by 2020.

The storage target isn’t just a way to help make the city greener, according to the mayor’s office. It will also make New York more resilient by providing backup energy when the grid goes down. Given that after Hurricane Sandy, some neighborhoods were without power for days, and Sandy wasn’t even much of a hurricane, this is sound policy.

Heather Smith
Major investment groups told food companies that meat is too risky.
The government is forking over $492 million to tribes for mismanaging natural resources.