Obama brags about low gas prices, but he shouldn't. - Grist

Through a gas darkly 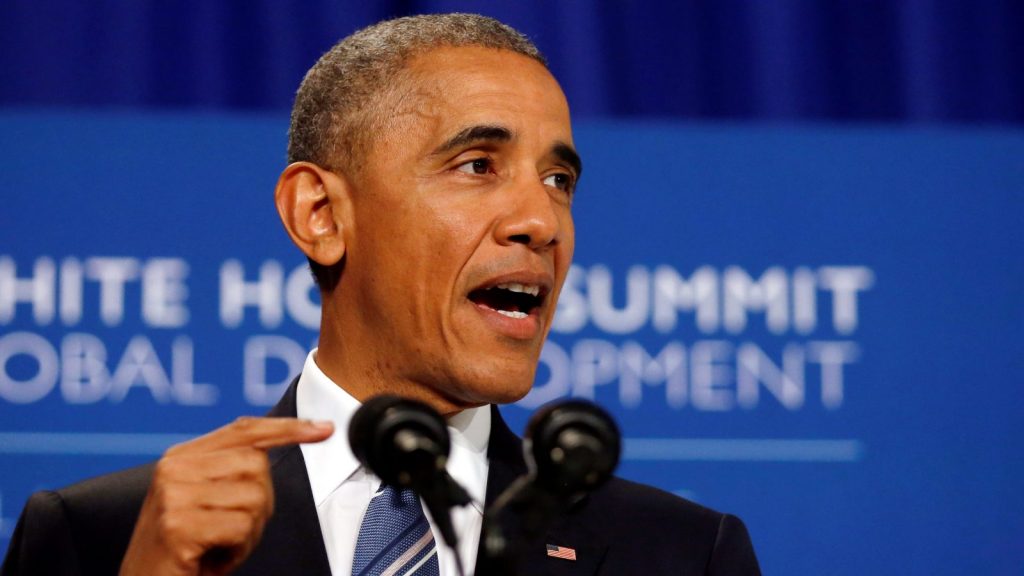 Obama brags about low gas prices, but he shouldn’t.

Speaking at a campaign rally for Hillary Clinton on Tuesday, President Obama touted his economic record with the following riff: “More Americans are working. More have health insurance. Incomes are rising. Poverty is falling. And gas is $2 a gallon. Thank you for reminding me! Thanks, Obama!”

Uh, thanks but no thanks! Firstly, Obama isn’t responsible for low gasoline prices. Gas prices are set by global supply and demand and are only marginally affected by U.S. policy. Just like Obama didn’t deserve blame for high gas prices in 2012, he doesn’t deserve any credit now.

Gas prices are currently low because of softening demand abroad and increasing supply — much of it American oil from the fracking boom. Obama has no control over the former and only limited control over the latter, since it’s mostly happening on private land.

And anyway, low gas prices are nothing to brag about. They encourage Americans to keep filling up their gas-guzzlers and slow our transition to cleaner energy. There are harsh limits to how much more oil we can burn if we want to avoid catastrophic climate change, so the only low-cost, long-term option is to get ourselves off oil altogether.