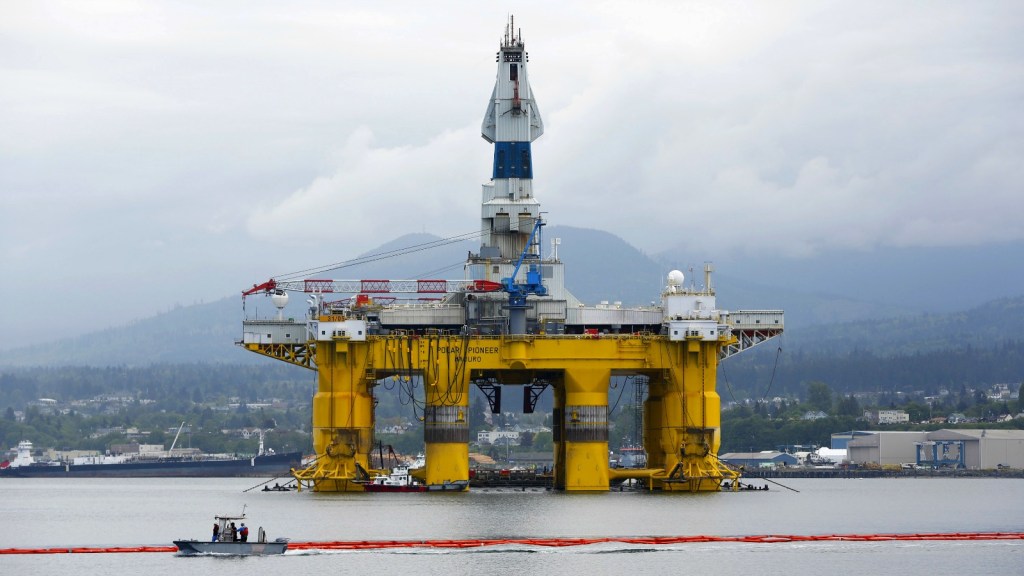 Obama halts new oil drilling in the Arctic — for now.

The Obama administration took a big step in protecting the Arctic Ocean from oil and gas exploration on Friday when it blocked the sale of new permits to drill in the Chukchi and Beaufort Seas off the Alaskan coast until 2022.

The move was applauded by environmental groups that have long argued that drilling in the area will harm the Arctic’s fragile ecosystem and contribute to catastrophic climate change.

“Given the unique and challenging Arctic environment and industry’s declining interest in the area, forgoing lease sales in the Arctic is the right path forward,” said Secretary of the Interior Sally Jewell in a statement. Last year, Royal Dutch Shell and other oil companies abandoned plans to drill in the Arctic, citing the high cost of exploration as well as the falling price of oil. (Public outcry may also have had something to do with it).

This step by the Obama administration, however, may not last. President-elect Donald Trump has pledged to open up new lands to drilling and could ultimately reverse Obama’s decision.