Obama will continue his war on carbon emissions once his lease at 1600 Pennsylvania Ave. is up. - Grist 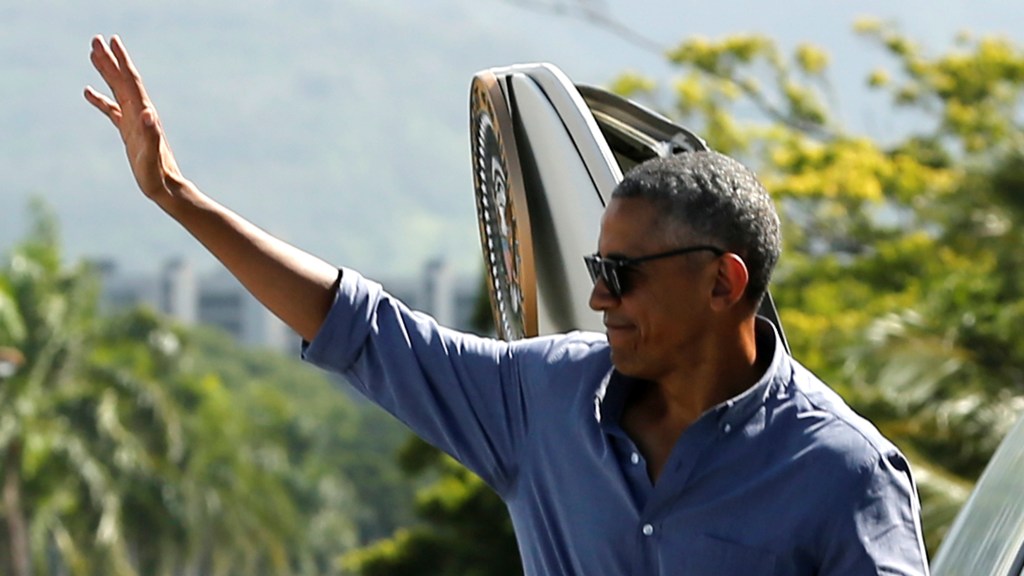 Obama will continue his war on carbon emissions once his lease at 1600 Pennsylvania Ave. is up.

He made this announcement during a visit to Hawaii this week:

“One of the things that I probably can do best is — in addition to shining a spotlight — helping citizens who are concerned about this to mobilize and shape political strategies so that on a bipartisan basis, we can be more effective in dealing with these challenges,” Obama told the New York Times. “There’s no reason why this is something that should be a partisan issue.”

And yet it is. Even though much of the private sector — including the oil and gas industry — has accepted that climate change is real, many Republican politicians still refuse to acknowledge it. Just this week, Donald Trump said that immigration is a bigger problem than global warming. But these issues are very much tied: Some experts think that climate change could be the greatest driver of human migration.

“This is something that all of us are going to have to tackle,” Obama said, “and maybe I get a little more of a hearing if I’m not occupying a political office.”

Hear that, Mitch? You ain’t getting rid of him yet.

Katie Herzog
President Obama is listening to Grist.
China and the U.S. really want you to know we’re in it together on climate change.