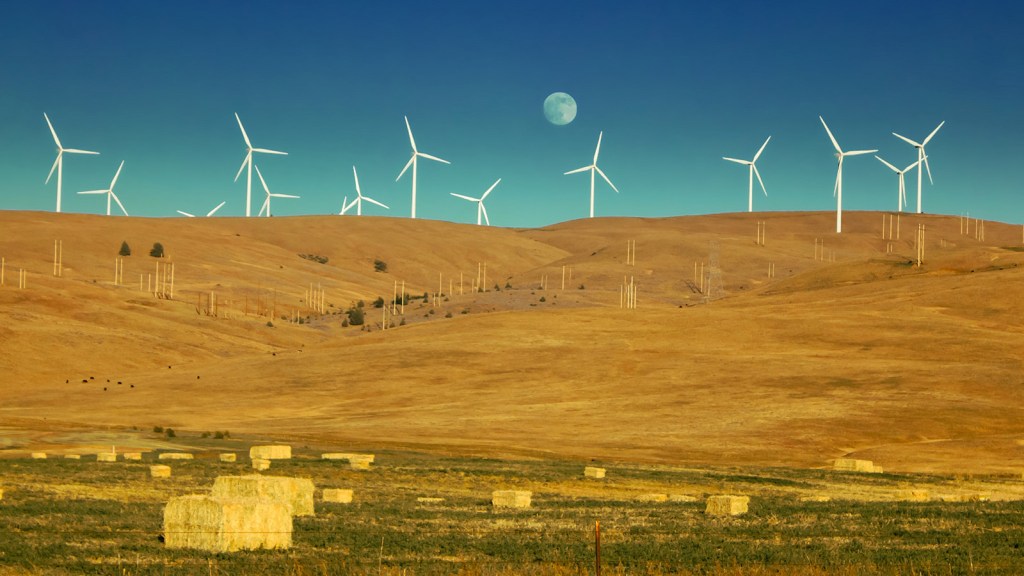 The Bureau of Land Management finalized a rule on Thursday that enables solar and wind development on public land in Arizona, California, Colorado, Nevada, New Mexico, and Utah.

The rule has been in the works since 2011, but the timing of the final announcement seems … intentional.

Clearing the way for renewable development should push along the Climate Action Plan created by the Obama administration, which asked the Department of Interior to permit 20,000 megawatts of renewable energy by 2020.

So far, the agency says its approved enough projects to produce 15,500 megawatts — enough to power about 5.1 million homes. But as Sammy Roth of the Desert Sun points out, those numbers are overstated, because projects have moved slowly or been canceled altogether. Just 31 of 60 are in construction or operation.

Some environmentalists hope the finalized rule makes clean energy more resilient to a Trump backslide. In a note sent after the election, Interior Secretary Sally Jewell encouraged employees “to complete as much work as possible” before the transition.