Obama put a permanent kibosh on offshore drilling in parts of the Arctic and Atlantic. - Grist 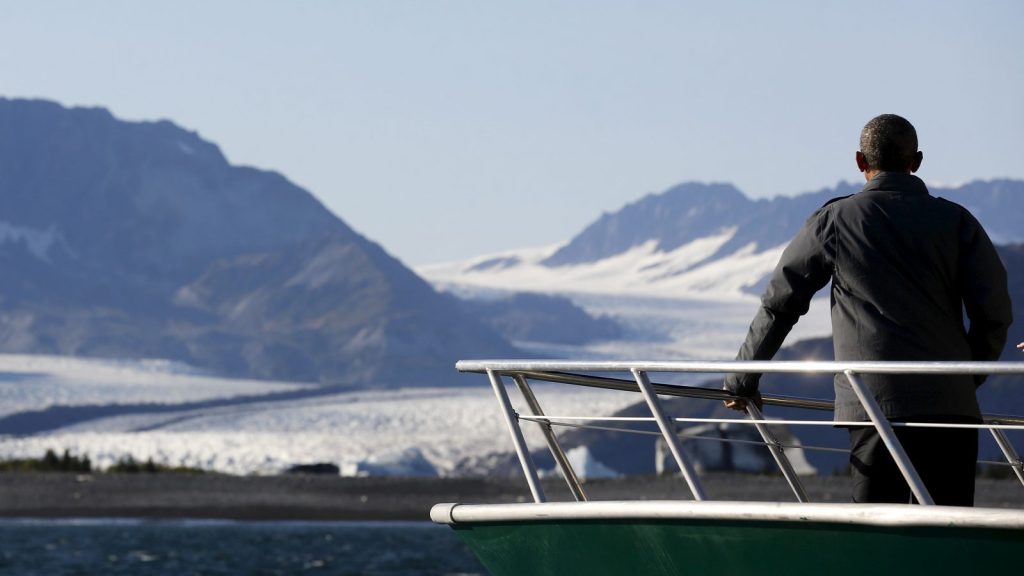 Obama put a permanent kibosh on offshore drilling in parts of the Arctic and Atlantic.

The administration announced Tuesday that President Obama will use a provision in the 1953 Outer Continental Shelf Lands Act to halt new offshore drilling in parts of federally owned Arctic and Atlantic waters — forever. While previous presidents have used that act to protect parts of the ocean, this is the first time it’s been exercised to enact a permanent ban on drilling. Canada will also indefinitely ban future drilling in its Arctic territory, the country said in the joint announcement.

The announcement came four weeks shy of Obama’s White House departure. President-elect Trump, a climate change denier, has vowed to undo many of Obama’s executive orders as well as dismantle the Clean Power Plan, open more federal lands to drilling, and withdraw from the Paris climate accord.

But by using an existing act instead of issuing an executive order, Obama made the reversal of this drilling ban more difficult for his successor.

“We know now, more clearly than ever, that a Trump presidency will mean more fossil fuel corruption and less governmental protection for people and the planet, so decisions like these are crucial,” said Greenpeace spokesperson Travis Nichols. “President Obama should do this and more to stop any new fossil fuel infrastructure that would lock in the worst effects of climate change.”