Oceans are about to turn into a frothing cauldron of death. - Grist 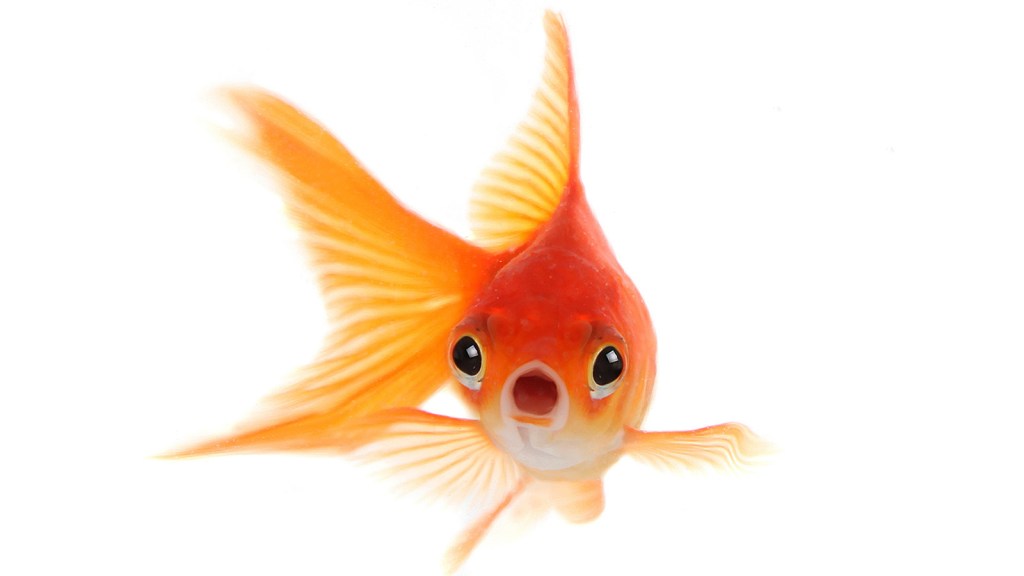 Oceans are about to turn into a frothing cauldron of death.

Under the influence of climate change, huge patches of ocean will grow hot, acidic, and barren in coming decades according to new projections published in Nature Communications. If life goes on as usual, climate change will disrupt more than half of the world’s ocean habitat in the next 15 years, and 86 percent by 2050.

That means more coral death and more extinctions. It also threatens the fish — the primary source of protein for a billion people. Some fish are already moving, searching out cooler water.

According to this study, action to curb climate change could reduce the impact of this slow-motion crash “drastically,” but we’d still be looking at damage to 34 percent of the earth’s oceans within the next 15 years.

Eventually some species will find a way to thrive in hotter seas, and new ecosystems will grow in the impoverished regions, but it’s hard to find any bright side here. Maybe more tropical waters will mean more homes for creatures that like to live in a pineapple under the sea?

Nathanael Johnson
Trump’s budget would get rid of Energy Star.
Oil could flow through the Dakota Access Pipeline as early as next week.