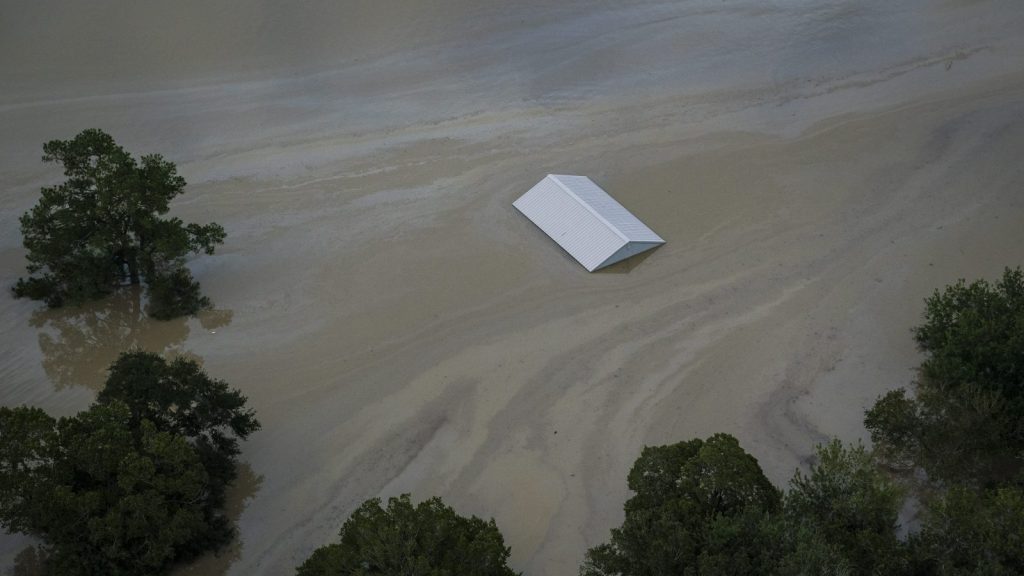 An investigation by the Associated Press and the Houston Chronicle uncovered more than 100 releases of industrial toxins in the wake of Hurricane Harvey.

The storm compromised chemical plants, refineries, and pipelines along Houston’s petrochemical corridor, bringing contaminated water, dirt, and air to surrounding neighborhoods. Carcinogens like benzene, vinyl chloride, and butadiene were released. In all but two cases, regulators did not inform the public of the spills or the risks they faced from exposure.

The report also found that the EPA failed to investigate Harvey’s environmental damage as thoroughly as other disasters. The EPA and state officials took 1,800 soil samples after Hurricane Katrina in 2005. After Hurricane Ike slammed into Texas in 2008, state regulators studied 85 soil samples and issued more than a dozen violations and orders to clean up.

But post-Harvey, soil and water sampling has been limited to 17 Superfund sites and some undisclosed industrial sites. Experts say this is a problem because floodwaters could have picked up toxins in one place and deposited them miles away.

“That soil ended up somewhere,” Hanadi Rifai, director of the University of Houston’s environmental engineering program, told the AP. “The net result on Galveston Bay is going to be nothing short of catastrophic.”

Seven months after Harvey, the EPA says it’s investigating 89 incidents. But it has yet to issue any enforcement actions.

Justine Calma
4 surprising facts about the judge behind California’s climate change trial.
NBC meteorologist has seen fire and he’s seen rain, and he will NOT moderate debate with climate denier James Taylor.