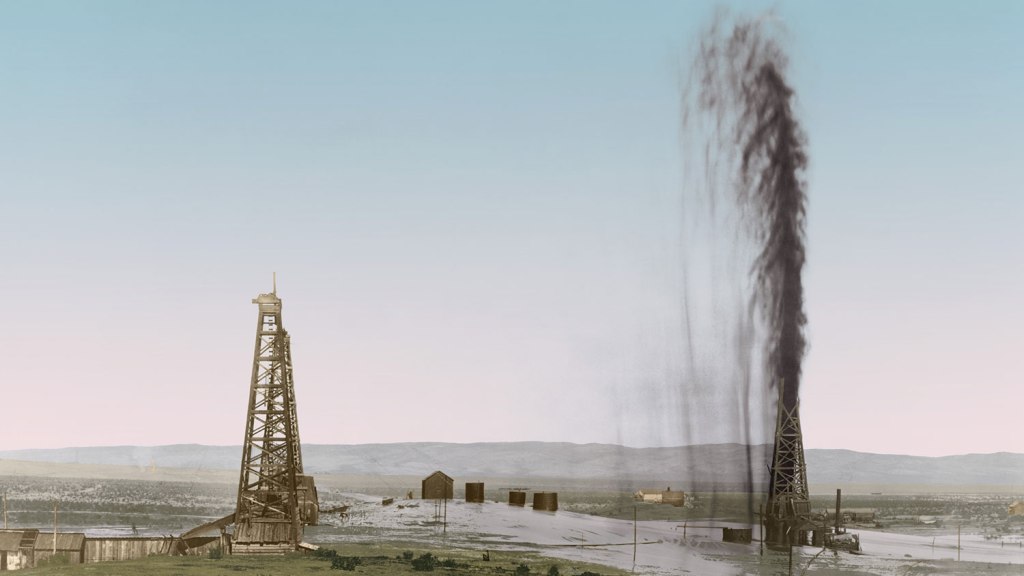 An estimated 20 billion barrels of oil has been discovered in West Texas’s Permian Basin. This could be, according to the USGS, the largest supply of oil ever found in the United States, worth up to $900 billion.

The timing could not be better for oil prospectors — and worse for the environment. President-elect Donald Trump, who thinks that climate change is a hoax, has pledged to dismantle environmental regulations and rubber stamp fossil fuel projects.

There is, however, one silver lining to this discovery: The low price of oil, which is currently around $45 a barrel, means much of the Texas oil will likely remain underground, at least for the immediate future.

“We are picking up a few rigs every now and then but we wont see it really take off until we get to that price in the $60 to $75 range,” said Morris Burns, former president of the Permian Basin Petroleum Association, on KWES TV.

Katie Herzog
Watch people on the frontlines of the Dakota Access fight defend their water and their rights.
Obama halts new oil drilling in the Arctic — for now.