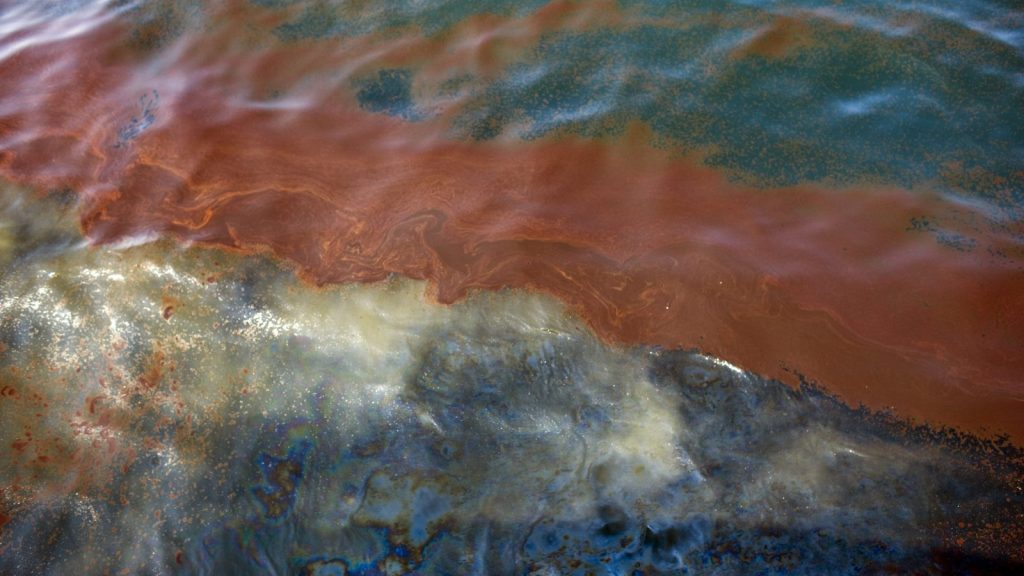 Oil companies don’t have the best track record when it comes to NOT spilling all over the place (we could point to just a few examples). That’s why the federal government has taxed oil companies 9 cents per barrel sold in the United States, and put the money in something called the Oil Spill Liability Trust Fund.

Since it was re-established in 2005, the oil-spill tax has generated $500 million in federal revenue every year. That dough goes toward cleaning up oil, helping communities recover from the effects of nearby spills, and rehabilitating wildlife (like this sad duck).

But then Congressional Republicans let that tax expire this week. It’s another corporate tax break for the oil industry, right on the heels of the GOP tax bill, which was criticized for disproportionately benefiting the fossil fuel industry.

However, the expired tax doesn’t necessarily mean Americans will be left high and dry (or low and oily) after the next big spill. The trust fund still has $5.75 billion in reserve, and GOP leaders might decide to retroactively resuscitate the tax in an “extenders” bill later this year.