Oil will keep flowing through the Dakota Access Pipeline - for now. - Grist 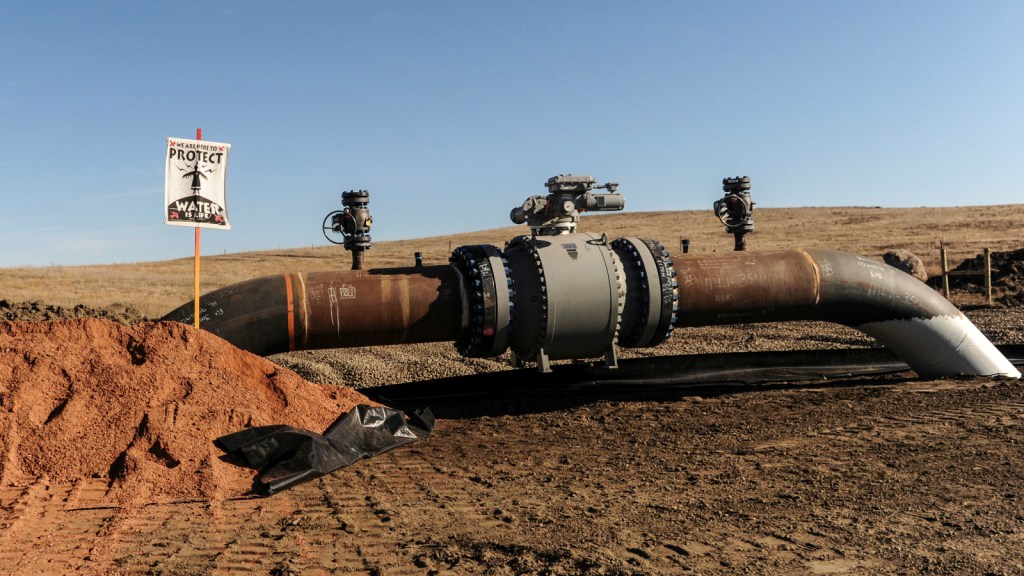 Oil will keep flowing through the Dakota Access Pipeline — for now.

At a Wednesday hearing, U.S. District Court Judge James Boasberg established a summer timeline for the Standing Rock Sioux and the Cheyenne River Sioux to submit arguments that the pipeline should be shut down while additional environmental review takes place.

Both sides of the lawsuit — which alleges the Army Corps of Engineers violated treaties by permitting construction under Lake Oahe — will be able to submit comments in July and August. That means a decision about shutting down the pipeline could come as early as September, according to Jan Hasselman, the Earthjustice lawyer representing the Standing Rock Sioux.

Last week, Boasberg ruled that the Army Corps’ previous environmental review was inadequate, sending the agency back to the drawing board to reconsider impacts on fishing, hunting, and environmental justice.

At the hearing, Army Corps lawyer Matthew Marinelli declined to give a timeframe on the new review, but said he would offer an update July 17. “The Corps is just starting to grapple with the issues the court has identified,” Marinelli said.

Emma Foehringer Merchant
Rebellious cities team up to post climate data taken down by the EPA.
Just as John Oliver predicted, a coal tycoon is suing him.