OK, John Kasich did a fine thing for renewables. - Grist 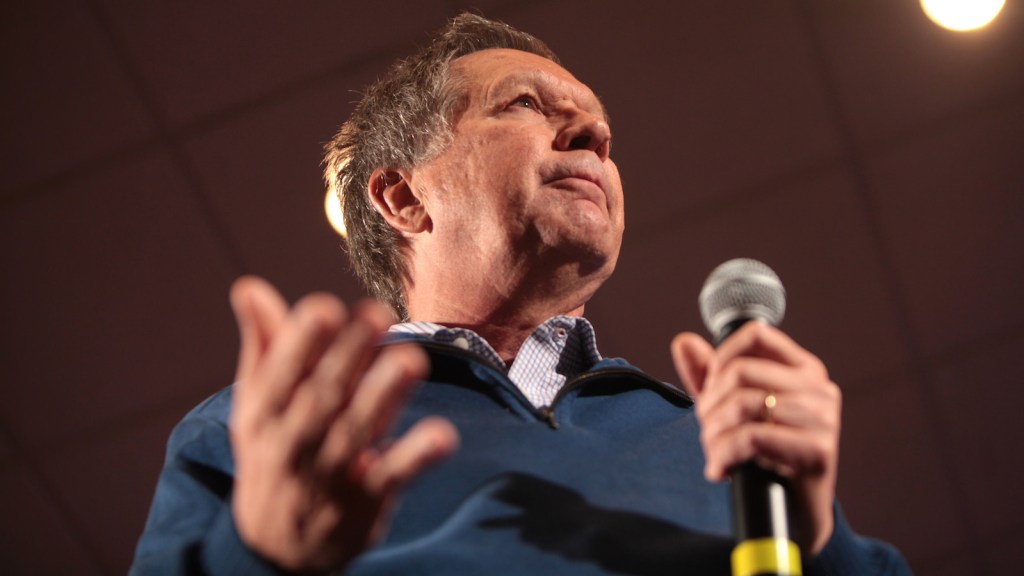 OK, John Kasich did a fine thing for renewables.

On Tuesday, Ohio Gov. Kasich rejected a bill passed by the GOP-controlled state House and Senate that would extend a freeze on clean energy standards. He also vetoed a bill giving a big ol’ $264 million tax break to fossil fuel companies.

Kasich’s rationale? Bad for business, as the Columbus Dispatch reports. Any remotely carbon-conscious company — like Amazon, for example — that might want to shack up in the Most Disappointing State in the AFC North could be turned off by a lack of clean energy incentives.

The governor has shifted his position on this over time. In 2014, he signed the first bill to freeze renewable energy standards, and promised to extend a freeze to all federal regulations if he became president (alas, he never did).

Let’s not forget (although it seems so many lifetimes ago) that Kasich was the only Republican presidential candidate to acknowledge climate change. Let’s also not forget, while we’re playing the reminiscing game, that he just signed an unconstitutional bill that would unequivocally ban abortion at 20 weeks of gestation.

Grist staff
Another Native-led pipeline battle bubbles up in New Jersey.
These are the indigenous-led climate movements to watch out for in 2017.