Old reefs hold the tale of past sea-level rise, and … it’s dramatic. - Grist

"Of his bones are coral made" 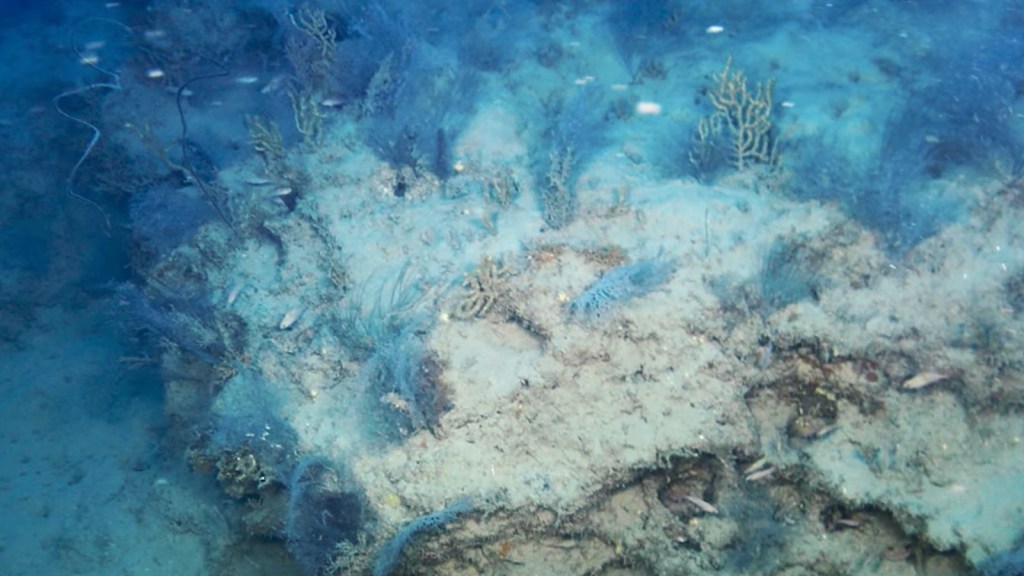 Old reefs hold the tale of past sea-level rise, and … it’s dramatic.

Toward the end of the last ice age, about 19,000 years ago, the sea rose in several large spurts, according to a new study of coral reefs that grew during this period.

This contradicts assumptions that sea level rises gradually. Instead, coral fossils show sudden inundations followed by quieter periods. This offers new information that supports the theory that glaciers and ice sheets have “tipping points” that cause their sudden collapse along with a sudden increase in sea level.

Researchers at Rice University surveyed deep-sea coral fossils in the Gulf of Mexico, scanning their 3D structures to analyze them for growth patterns. Coral likes to live close to the surface, so it grows slowly when sea level is constant. But when sea level rises quickly, the coral grows vertically to try to stay near the surface, forming terraces.

“The coral reefs’ evolution and demise have been preserved,” lead author of the study, Pankaj Khanna, said in a press release. “Their history is written in their morphology — the shapes and forms in which they grew.”

Whether the future is written in these forms, too, remains to be seen.