One farmer gunned down another, apparently after a confrontation over an herbicide. - Grist 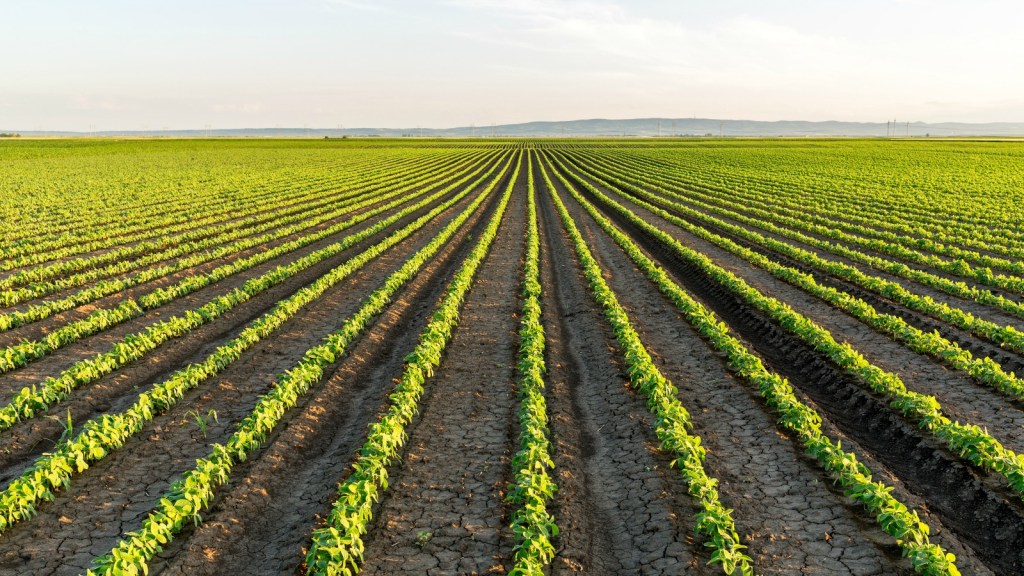 One farmer gunned down another, apparently after a confrontation over an herbicide.

Why was there a dispute in Arkansas over herbicide in the first place?

Weeds evolved to tolerate the dominant herbicide glyphosate (aka Roundup), so Monsanto released a new soybean that’s been genetically modified to resist both glyphosate and dicamba herbicides. The problem with dicamba is that it can turn to vapor and blow onto neighbors’ crops, killing them. That was what allegedly prompted the dispute between Mike Wallace and Allan Curtis Jones. As DTN’s Chris Clayton writes:

Jones met Wallace on a county road on Thursday afternoon to talk about an unidentified dispute. Jones also brought his cousin along because he believed it could lead to violence. Jones told deputies Wallace confronted him and grabbed Jones by the arm. Jones then pulled away, drew a small-caliber pistol from his pocket and allegedly shot Wallace until the gun was empty.

Lord help us all.

Read more on the disputes over dicamba.