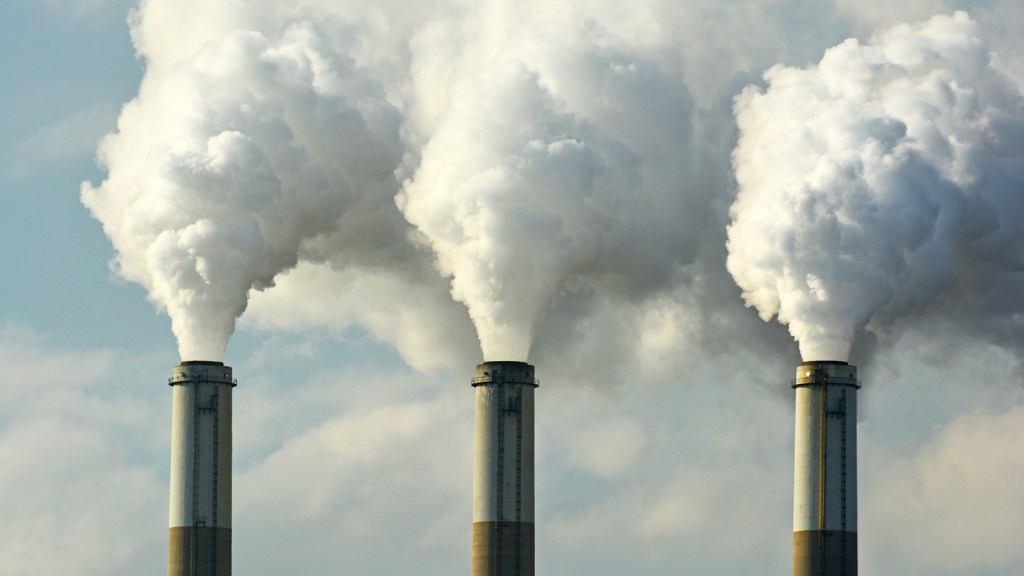 We can count some of our old friends among them, like Shell, ExxonMobil, and Chevron!

But it’s intended as more than just a (Fossil Fuel) Burn Book. The report’s authors hope that this compilation of data will hold those listed accountable for their contributions to climate change and “highlight the role that corporations can play in driving the global energy transition.”

That transition toward clean energy is already underway — notably including the rise of electric cars. Many companies on the Carbon Majors list are beginning to grapple with the economic, political, and social pressure to reduce emissions. Fossil fuels might go the way of the dinosaurs — returning to their roots, so to speak — sooner than expected.

As Michael Brune, executive director of the Sierra Club, told the Guardian: “Those left holding investments in fossil fuel companies will find their investments becoming more and more risky over time.”

Some, like Shell, are trying to make those moves on clean energy now. We’ve yet to see if the others listed will follow suit.