One of Hillary Clinton's faithless electors went to Faith Spotted Eagle. Here's who that is. - Grist 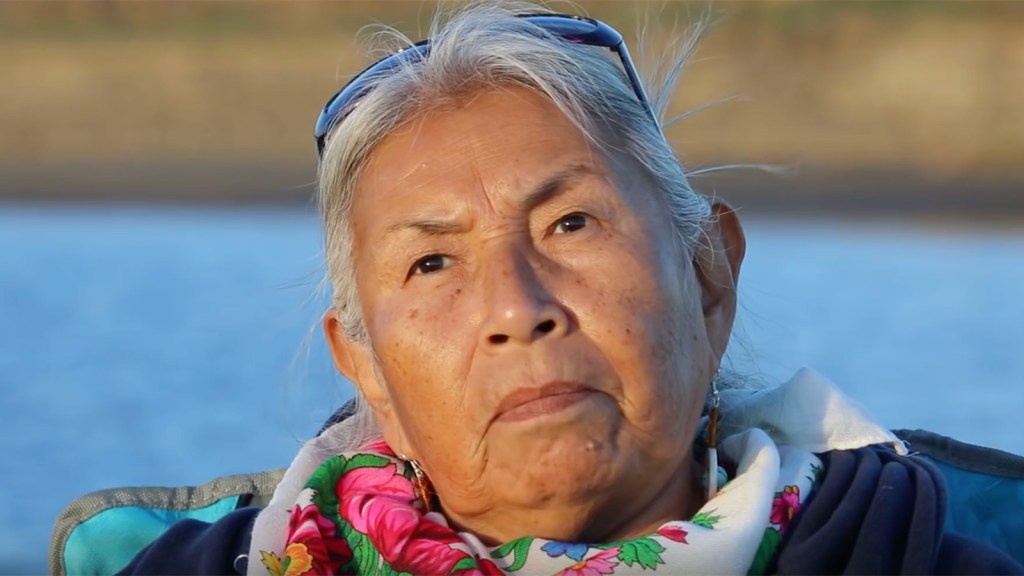 One of Hillary Clinton’s faithless electors went to Faith Spotted Eagle. Here’s who that is.

In today’s Electoral College vote, eight electors in Washington state went to Clinton, three to Colin Powell, and one to the water protector and Native American activist.

Spotted Eagle heads the Brave Heart Society, a revived organization that seeks to protect sacred sites and burial sites, advocate for environmental justice, and care for survivors of sexual violence. Spotted Eagle has organized against pipelines like Keystone XL and Dakota Access, and her recent work has focused on the correlation between sexual violence and oil infrastructure.

Spotted Eagle’s vote comes from elector Robert Satiacum, a member of the Puyallup Nation who condemned Clinton’s environmental policies and hinted he would cast his vote elsewhere.

In total, the four renegade votes represent the first time in four decades that Washington electors have broken from the state’s popular vote for president. This year, though, there’s a lot of talk of faithless electors. The last defector was in 2004, when an anonymous elector from Minnesota voted for John Kerry’s running mate, John Edwards.

But in the context of this electoral bedlam, anything that was once rare now is fair game — including voting for an environmental warrior.

Sabrina Imbler
The Obama administration pushed out an environmental rule just in time for Trump to reverse ’em.
Relive a big moment in civil disobedience for the climate.