One of the biggest wind farms in the U.S. is coming to Oklahoma. - Grist 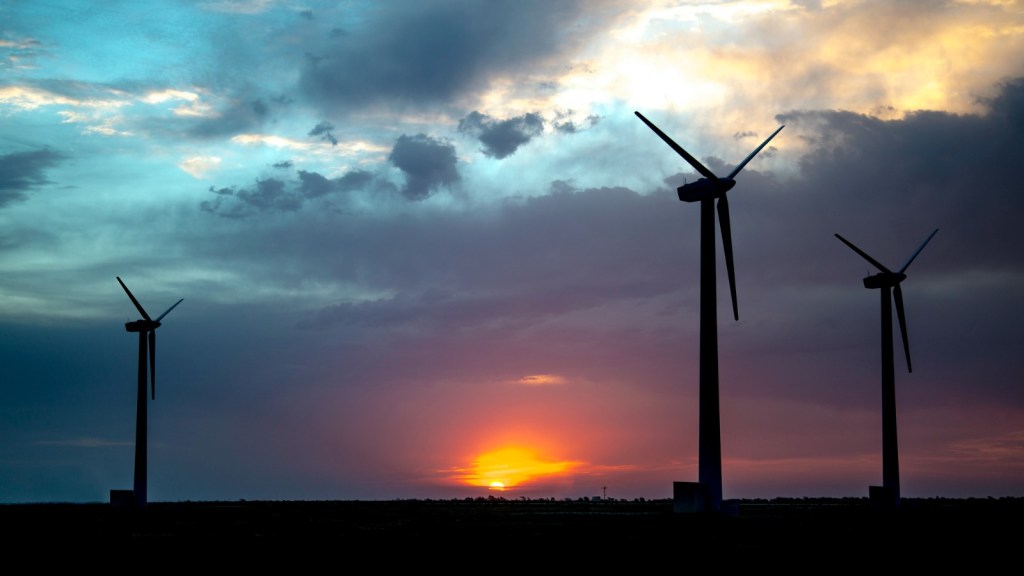 One of the biggest wind farms in the U.S. is coming to Oklahoma.

The project will continue the utility’s transition away from coal, which was its main electricity source only a decade ago. We can take AEP’s wind investment as a sign that renewables make economic sense even in conservative areas.

Several major utilities have embarked on billion-dollar U.S. wind energy projects in the past year, the Wall Street Journal points out. A few of them:

Let’s face it: No matter what Trump wants, wind power isn’t going away.

Abigail Bechtel
Chicago drinking fountains have been running nonstop for months.
After a threatening call from Trump admin, Lisa Murkowski’s got backup.