One of the most important figures in environmental justice just quit Trump's EPA. - Grist 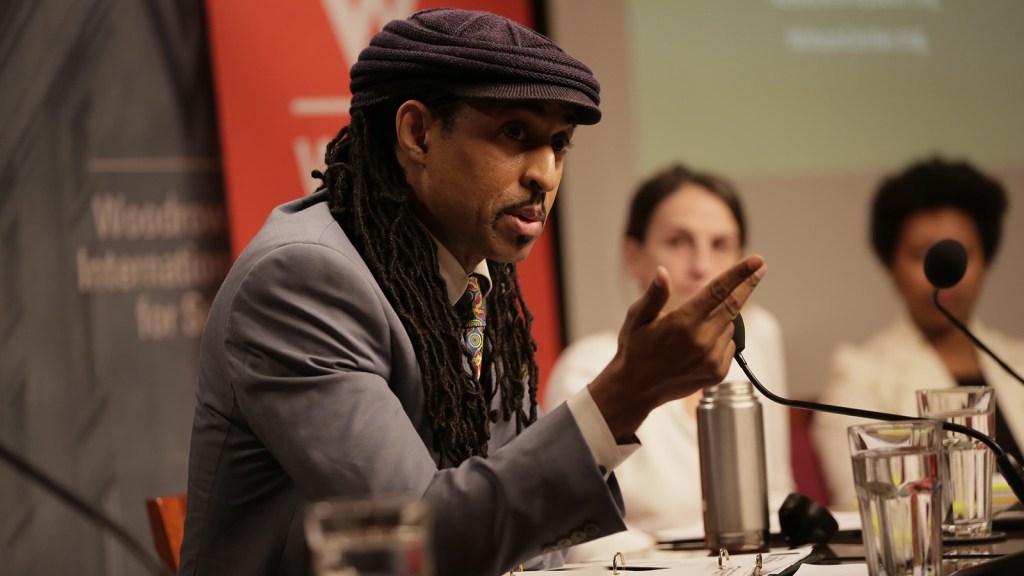 One of the most important figures in environmental justice just quit Trump’s EPA.

Mustafa Ali helped to start the EPA’s environmental justice office and its environmental equity office in the 1990s. For nearly 25 years, he advocated for poor and minority neighborhoods stricken by pollution. As a senior adviser and assistant associate administrator, Ali served under both Democratic and Republican presidents — but not under President Donald Trump.

His departure comes amid news that the Trump administration plans to scrap the agency’s environmental justice work. The administration’s proposed federal budget would slash the EPA’s $8 billion budget by a quarter and eliminate numerous programs, including Ali’s office.

In his letter of resignation, Ali asked the agency’s new administrator, Scott Pruitt, to listen to poor and non-white people and “value their lives.” Let’s see if Pruitt listens.

Sabrina Imbler
Trump just picked an ambassador to Russia who (gasp!) cares about climate change.
There’s a lot more oil to keep in the ground all of a sudden.