One of Trump's attempts to save coal was just killed by his own people. - Grist

the powers that be 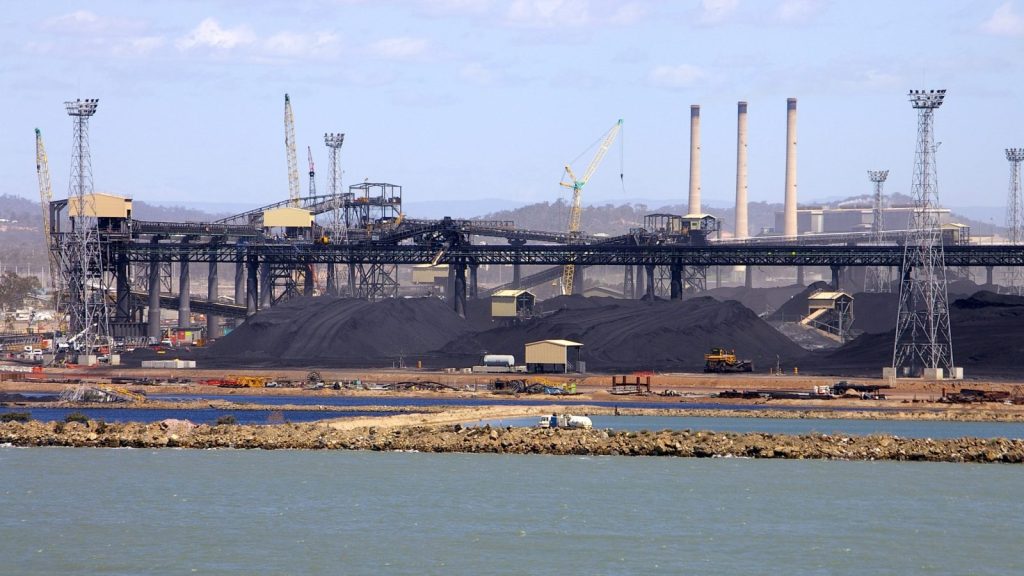 One of Trump’s attempts to save coal was just killed by his own people.

On Monday, the five-member Federal Energy Regulatory Commission unanimously squashed a Trump administration plan to give coal, hydroelectric, and nuclear power plants a boost. Trump had nominated four of those five commissioners.

The rejected rule was proposed by Department of Energy Secretary Rick Perry in September. It would have subsidized power plants that have enough fuel onsite to keep making electricity for 90 days. (Only coal, hydropower, and nuclear power plants would meet this standard.) The justification was that America needed to provide an incentive for generators that can reliably provide electricity in all sorts of situations.

FERC commissioners were fine with that goal — they asked electric grid operators to report back to them about their plans to keep systems resilient in the face of emergencies. But the regulators said that giving a subsidy to certain kinds of power would violate the law.

It’s a big victory for natural gas and renewable electricity, and another strike against coal, nuclear, and hydro.