One-third of forests aren’t growing back after wildfires. - Grist 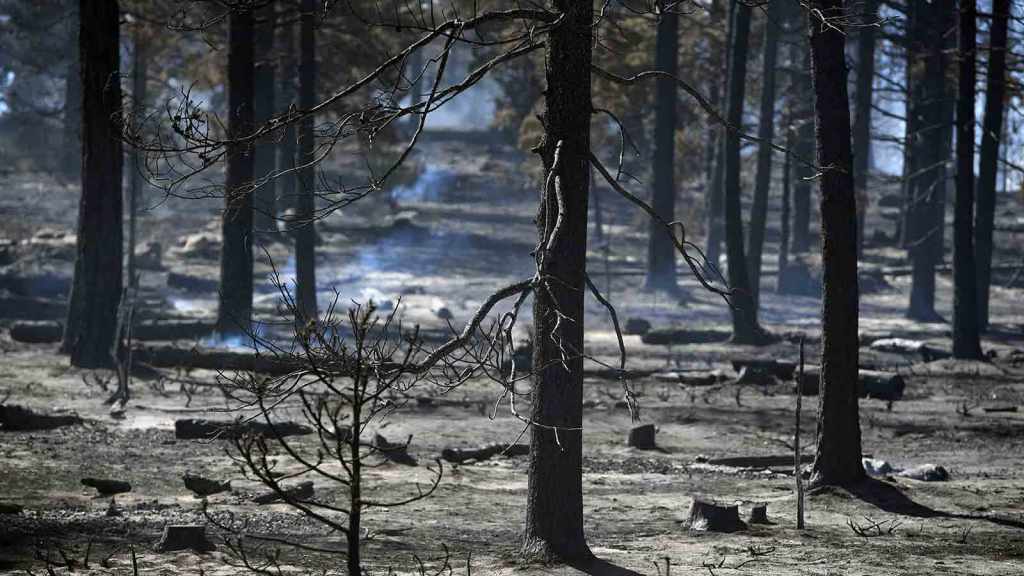 One-third of forests aren’t growing back after wildfires.

Forests in the American West are having a harder time recovering from wildfires because of (what else?) climate change, according to new research published in Ecology Letters.

Researchers measured the growth of seedlings in 1,500 wildfire-scorched areas in Colorado, Wyoming, Washington, Idaho, and Montana. Across the board, they found “significant decreases” in tree regeneration, a benchmark for forest resilience. In one-third of the sites, researchers found zero seedlings.

“Seedlings are more sensitive to warm, dry conditions than mature trees, so if the right conditions don’t exist within a few years following a wildfire, tree seedlings may not establish,” said Philip Higuera, a coauthor of the study.

Earlier this month, a separate study found that ponderosa pine and pinyon forests in the West are becoming less resilient due to droughts and warmer temperatures. Researchers told the New York Times that as trees disappear, some forests could shift to entirely different ecosystems, like grasslands or shrublands.

You’d think the rapid reconfiguration of entire ecosystems would really light a fire under us to deal with climate change, wouldn’t you?

Kate Yoder
The Republican tax bill could lead to major job losses across the U.S. renewable industry.
Trump’s pick to head chemical safety at the EPA is no longer in the running.