good luck with that 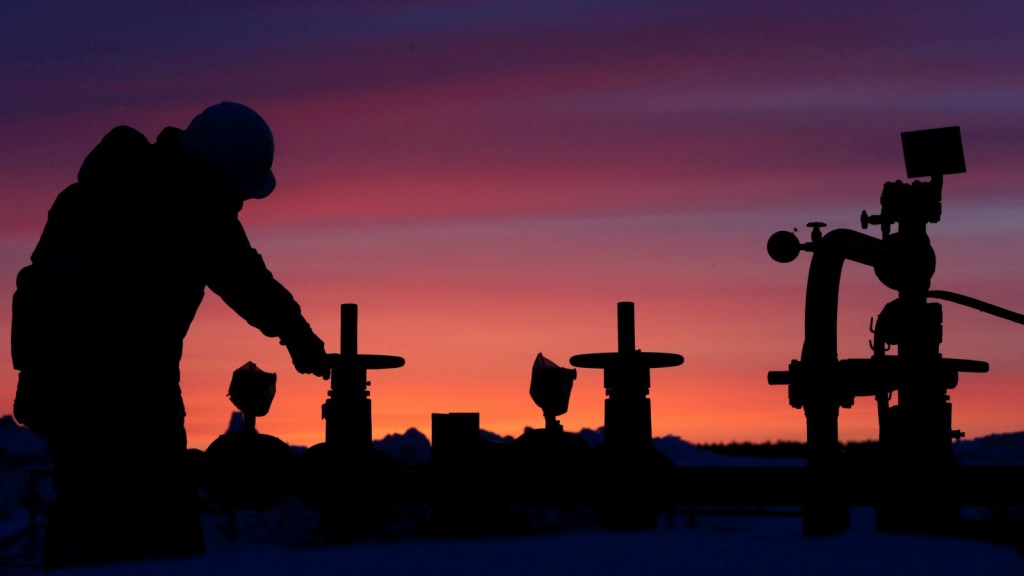 For the first time in eight years, OPEC — you know, that cartel of 14 oil-rich countries like Saudi Arabia, Iran, and Venezuela — made a deal to curb production starting in January.

It’s partially a response to the worldwide glut of oil that has battered crude prices over recent years. OPEC’s profits from oil exports have plunged from a record $920 billion in 2012 to $341 billion this year. This puts countries that depend on oil exports (looking at you, Venezuela) between a shale rock and a hard place.

This celebration is sure to lead to a hangover. For one, OPEC countries have a hard time sticking to their agreements. And experts predict a long century of decline for oil as demand peaks in the next decade. Of course, those estimates assume countries will keep their pledges to combat climate change.

Kate Yoder
This is your brain on climate change.
The Great Barrier Reef is still dying, still refuses to die.