OPEC still just tryin' to OPEC, but not doing so well at it. - Grist 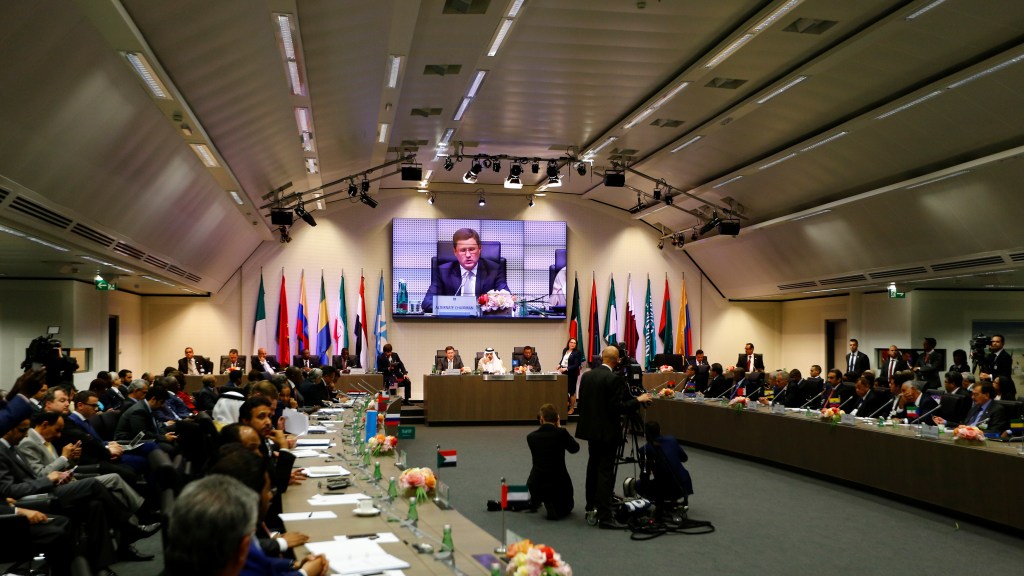 OPEC still just tryin’ to OPEC, but not doing so well at it.

The cartel confirmed at a Thursday meeting in Vienna that it would extend the production cuts announced in December through March 2018 to try to forestall further collapse of oil prices.

However, they’re just fighting the inevitable. Here’s everything working against OPEC:

To close, a brief list of metaphors used to describe OPEC’s ongoing struggles: relying on “Band-Aids to get through crises,” bringing “a knife to a gunfight,” and, our personal favorite, “U.S. shale’s the wild horse that OPEC just can’t tame.”