Ophelia is the strongest storm to hit Ireland in at least 50 years. - Grist 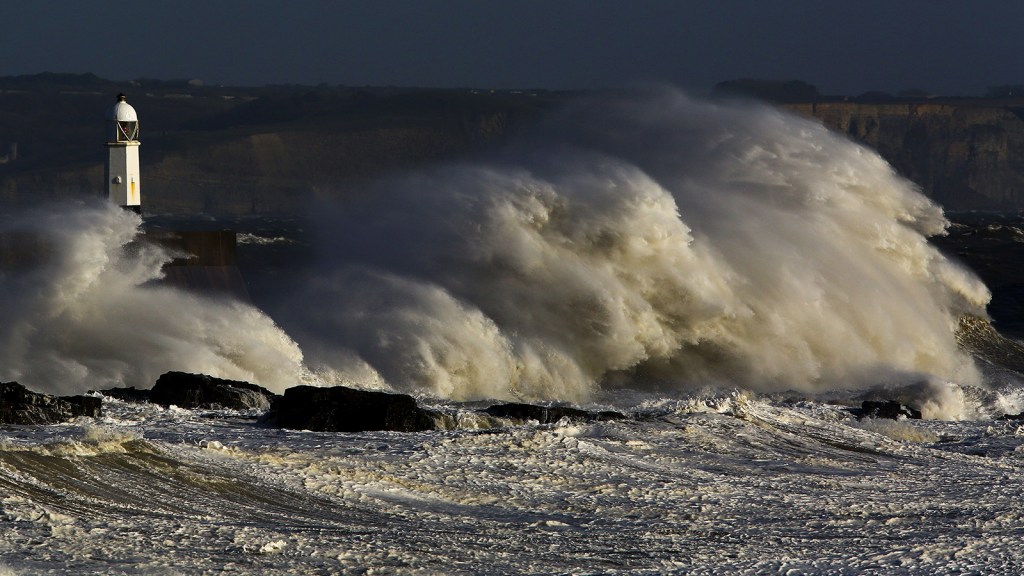 Ophelia is the strongest storm to hit Ireland in at least 50 years.

With winds approaching 100 mph, storm surge has breached coastal defenses, pushing the Atlantic Ocean inland. The Irish Defense Force is on standby to assist with rescue and recovery.

Hundreds of thousands of people are without electricity, a situation the Irish power network is calling “unprecedented territory.” Officials say it will take weeks to repair the damage.

Meanwhile, Ophelia’s strong winds, as well as lingering dry conditions from a record hot summer heatwave nicknamed “Lucifer,” have worsened hundreds of wildfires that are raging mostly out of control in parts of Portugal and Spain. Dozens of people have died, and thousands of firefighters are working to quash the flames, which have encroached on several urban areas.

Late last week, Ophelia became the first hurricane ever seen of Category 3 strength or greater in the eastern Atlantic. While its wind speed weakened as it approached, it made landfall in Ireland as a superstorm that had grown substantially in size. Recent studies argue that storms like Ophelia will affect Europe much more often as the Atlantic continues to warm and the belt of tropical winds expands. By 2100, the region could see a four-fold increase in frequency of storms of Category 3 or higher.

Eric Holthaus
Congress might allow drilling in the Arctic National Wildlife Refuge.
The National Park Service has both a sexual harassment and a discrimination problem.