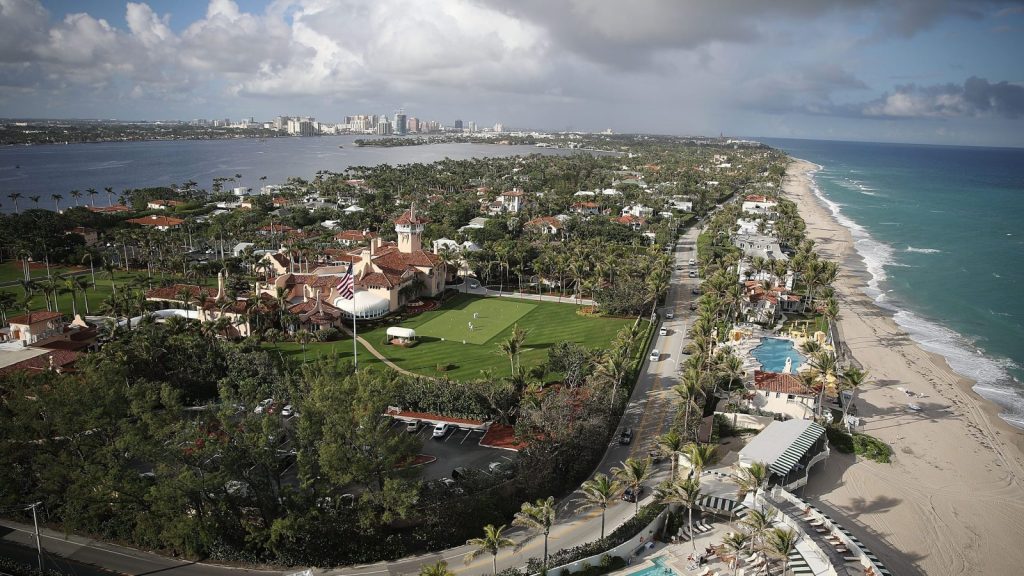 It turns out, most of us prefer our beaches nice and clean. That’s probably why a January proposal from Trump’s Interior Department to open up the Atlantic coast for offshore drilling was met with opposition from state representatives and attorney generals across the political spectrum.

Representative Nancy Mace — a South Carolina Republican who formerly worked as a field director for the Trump campaign in seven states — is the latest politician to reject offshore drilling. Mace has only been South Carolina’s representative for a few weeks, but she’s already breaking ties with her former employer.

“Ain’t gonna happen. Not on my watch!” Mace said at a rally in South Carolina on Wednesday, reports the Washington Post. South Carolina’s beaches rake in $20 billion a year in revenue for the state and provide 600,000 tourism jobs.

Other coastal states like Florida, California, New York, and Washington also have robust coastal tourism economies and have taken issue with the proposed policy.

Now, the Interior Department is holding a series of “listening sessions” in 23 states across the country to hear from the public about its drilling plan. Zinke has already gotten an earful from Democrats and Republicans for his decision to exempt Florida from offshore drilling in January.