Oregon is about to get a big, $48 million pile of solar panels. - Grist

Read it and reap 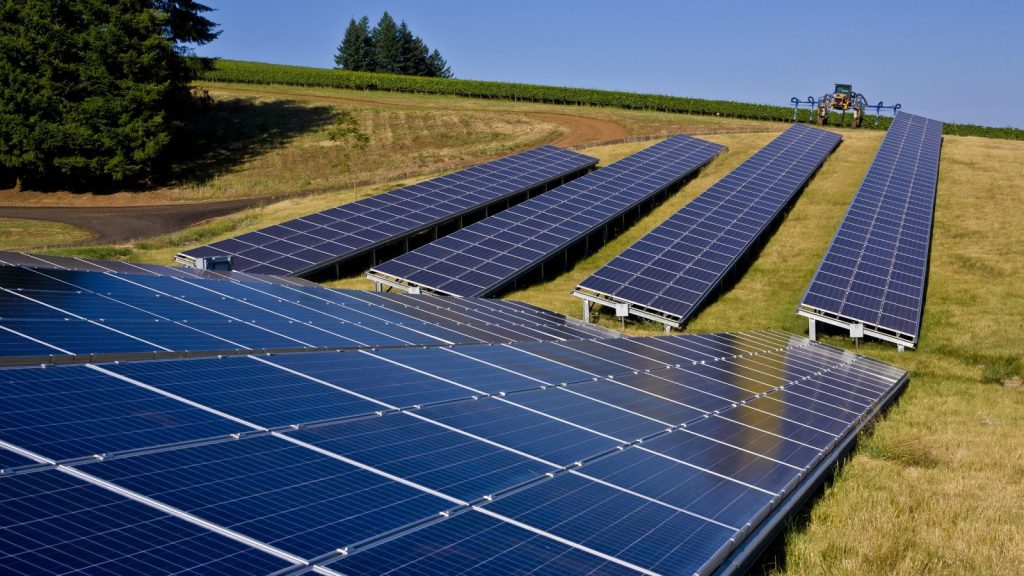 Oregon is about to get a big, $48 million pile of solar panels.

On Monday, the Rural Energy for America Program (REAP) loaned Oregon money to build six new solar developments. The projects will power more than 11,000 homes and businesses and move the state one step closer to its goal of getting half of its electricity from renewables by 2040.

“The more we make these investments, the better our chances in the fight against climate disruption,” Oregon Senator Jeff Merkley, a Democrat, said in a statement.

REAP, a Department of Agriculture program, helps rural farmers and small businesses and farmers pay for renewable energy projects. The loan will be distributed to Klamath, Lake, Clackamas, and Deschutes counties in central and southern Oregon, and the energy generated from the developments will be sold to local communities.

Solar makes up a tiny, but growing percentage of Oregon’s current energy mix. (Hydropower is its main source of renewable electricity generation.) But as the state plans to reduce the costs of solar permits and installation, solar panels could get more competitive — and more popular.

Zoya Teirstein
FEMA struck a deal with a company that failed to deliver enough meals to Puerto Rico.
The Energy Department expects no decline in America’s carbon emissions by 2050.