Our air is worse than the EPA says. - Grist 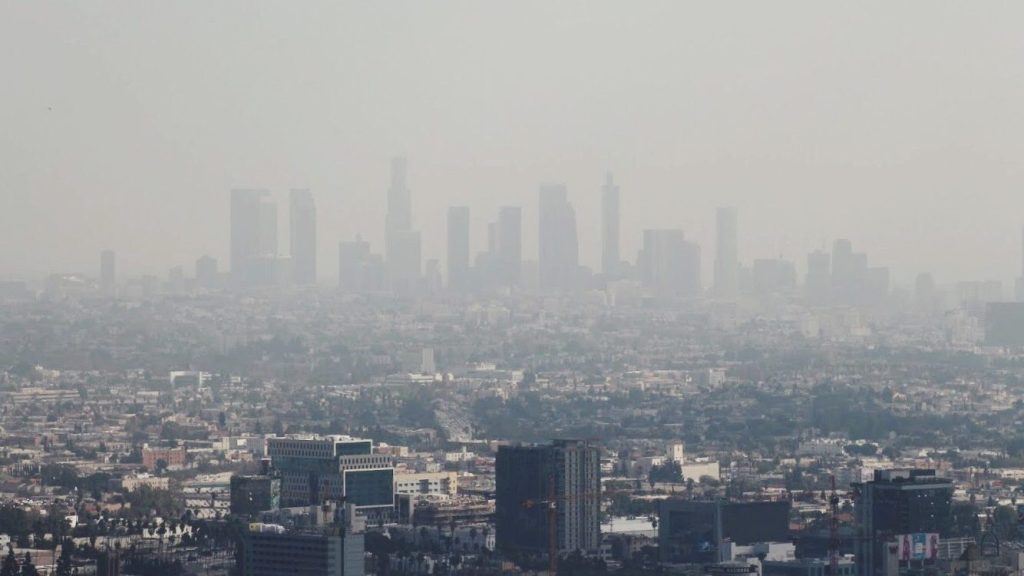 Our air is worse than the EPA says.

The prevailing wisdom is that U.S. air pollution has been on a steady decline since the 1970s. That’s not exactly the case, a new study in the Proceedings of the National Academy of Sciences reveals.

The EPA had projected a 30 percent decrease in nitrogen oxides between 2010 and 2016. That’s a big difference. Researchers from the U.S., China, Japan, Canada, and the Netherlands compared surface and satellite measurements of air pollutants to the EPA’s emissions estimates, and they were surprised by the discrepancies, which indicate that the EPA data paints an unrealistically rosy picture of our air quality.

The research is less clear about why smog hasn’t improved much in recent years. It could be that we’re past the point of seeing dramatic change after landmark policy changes like the Clean Air Act took effect. Diesel trucks and industry pollution are likely culprits, too.

What’s cause for more alarm are two factors making it even harder to tackle air pollution: the Trump administration and climate change.

Justine Calma
Boaty McBoatface is back to study a remote glacier with apocalyptic potential.
California, D.C., and 16 other states are suing the EPA over its attempt to weaken auto rules.