Our plan for Earth Day is to ponder whether feminism is dead. - Grist

We Did This To Ourselves 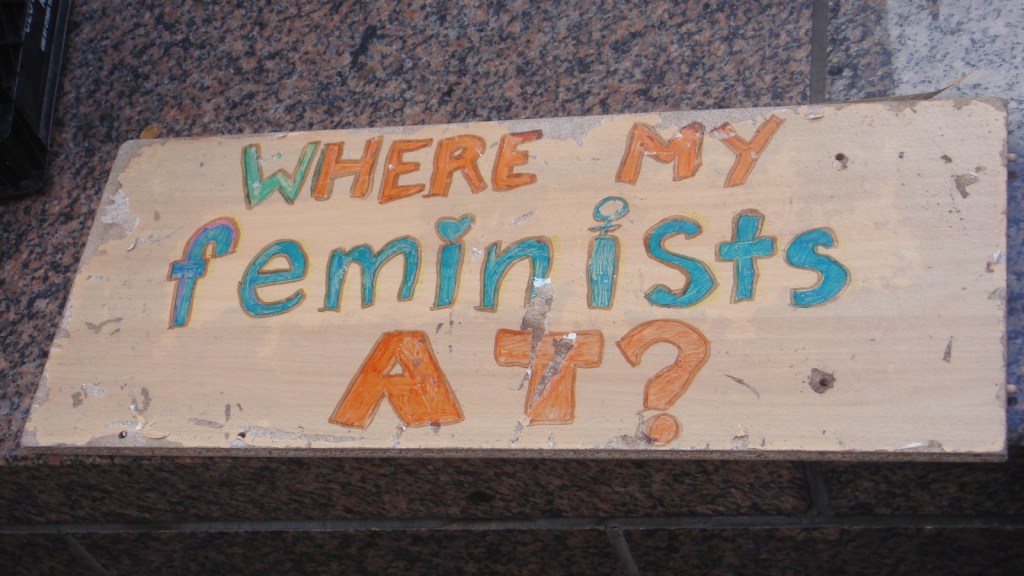 Our plan for Earth Day is to ponder whether feminism is dead.

The Independence Institute has put out some communications around Earth Day that, even in this cynical day and age, constitute a master class in public trolling.

The Colorado-based “think tank,” which receives much of its funding from conservative groups such as the Koch brothers’ foundations and the NRA, wonders: Why aren’t we celebrating fossil fuels for Earth Day? They are, after all, a product of the Earth.

“Fossil fuels seem to get left out of the Earth Day celebration,” she said via email. “As an energy feminist  —  pro-choice in energy sources  —  I feel it’s important to have hydrocarbons equally represented.”

Perhaps when I declined to invite Chris Brown, Ben Roethlisberger, and an anthropomorphized corset to my International Women’s Day brunch, I was not being inclusive enough.

Hang Cooke’s quote on the wall next to a freeze frame from any Meghan Trainor video as a commemorative shrine to late-capitalist feminism.