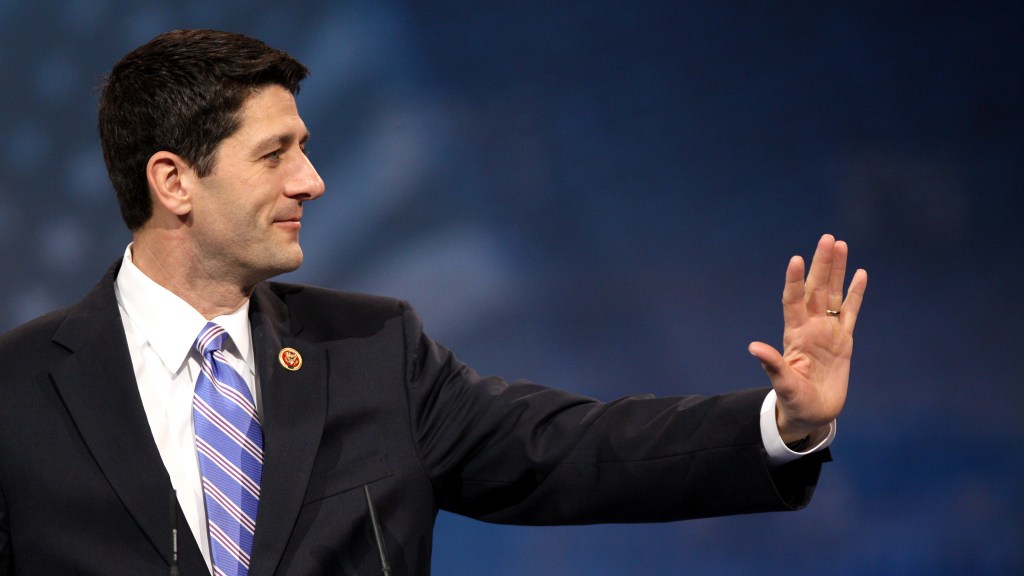 Today, the speaker of the House announced his intention to cut off federal funding for Planned Parenthood while repealing the Affordable Care Act.

Make no mistake: While the GOP will sell this move as an attack on abortion access, it’s actually a full-on offensive on contraception for those most in need of it. The Hyde Amendment already prohibits the use of federal funds for abortion in most cases.

Around 40 percent of Planned Parenthood’s revenue comes from federal funds — specifically, Medicaid and Title X, which are programs serving low-income communities. The money is spent on services like family planning, cancer screenings, and prenatal care.

The Affordable Care Act requires full coverage of contraception for insured women, which has led to increased use of the most effective methods of birth control.

The proven best way to lower abortion rates is to facilitate access to birth control, so you could say the GOP plan makes exactly zero sense — or the party is disingenuous about its goals. While Ryan’s effort is likely to prove successful in the House, it’s unclear whether the Senate will go along.

Curious about the incoming Trump administration’s role in this? Here’s a photo of  Ryan meeting yesterday with Vice President-elect Mike Pence, a vociferous anti-choice crusader.

Congress and the incoming Trump administration are getting right down to business. And we will deliver. pic.twitter.com/6O2wZop88b