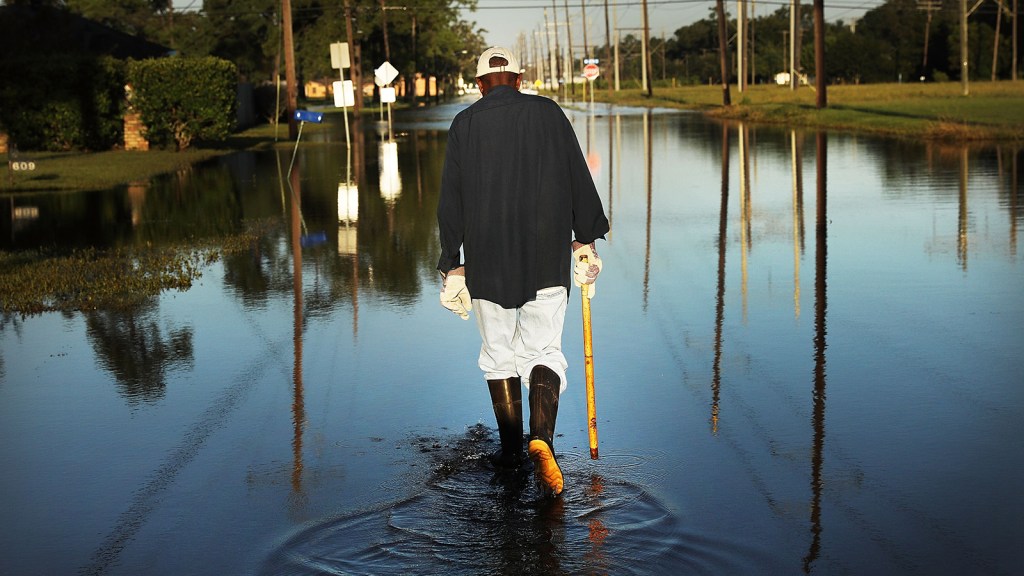 People of color and low-income residents still haven’t gotten the help they need after Hurricane Harvey.

A new report by Kaiser Family Foundation and the Episcopal Health Foundation found economic and health disparities among those affected by Harvey.

And even though they are receiving less assistance, black and Hispanic respondents and those with lower incomes were more likely to have experienced property damage or loss of income as a result of the storm.

Additionally, 1 in 6 people reported that someone in their household has a health condition that is new or made worse because of Harvey. Lower-income adults and people of color who survived the storm were more likely to lack health insurance and to say they don’t know where to go for medical care.

“This survey gives an important voice to hard-hit communities that may have been forgotten, especially those with the greatest needs and fewest resources following the storm,” Elena Marks, president and CEO of the Episcopal Health Foundation, said in a statement.

Justine Calma
Inmates are risking their lives to fight California’s raging fires.
Is Ryan Zinke pretending to be Christian Grey?