Pipeline construction is on hold as Standing Rock Sioux Tribe loses one battle, wins another. - Grist 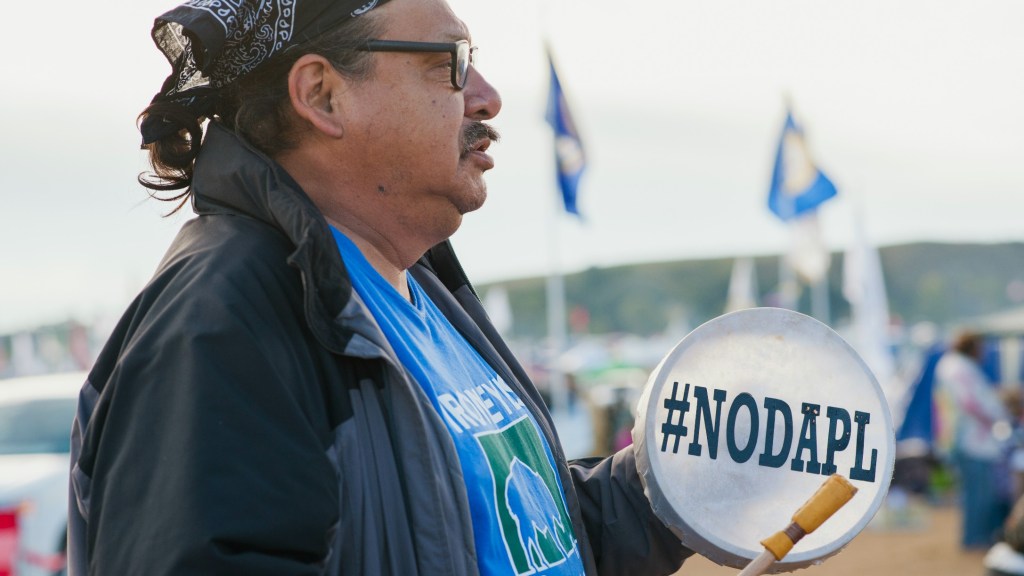 Pipeline construction is on hold as Standing Rock Sioux Tribe loses one battle, wins another.

The Standing Rock Sioux Tribe lost its big case against the U.S. Army Corps of Engineers, which was one of its last chances to stop construction of the Dakota Access pipeline.

But the Department of Justice, Department of the Army, and Department of the Interior immediately stepped in after the federal judge’s decision. For the time being, “construction of the pipeline on Army Corps land bordering or under Lake Oahe will not go forward at this time.” While the Army moves “expeditiously” to make a decision, the departments have requested that the parent company “voluntarily pause all construction activity within 20 miles east or west of Lake Oahe.”

The court case was over whether the Army Corps failed to consider the National Historic Preservation Act in approving the pipeline’s permit. In recent weeks, Standing Rock Sioux rallied around the government’s failure to adequately consult with the tribe over important cultural sites or assess the pipeline’s environmental impact.

An estimated 60 law enforcement officials in riot gear were monitoring Native youth shortly before the announcement, according to this Last Real Indians’ FacebookLive post.

The hundreds of Native Americans who have organized against the pipeline achieved more than just temporarily halting its advance. In its statement, DOJ noted that the case “has highlighted the need for a serious discussion on whether there should be nationwide reform with respect to considering tribes’ views on these types of infrastructure projects.”

Rebecca Leber and Xian Chiang-Waren
Got an hour to curl up with a good screen this weekend?
Deepwater Horizon is being made into a movie, and it looks disastrously good.