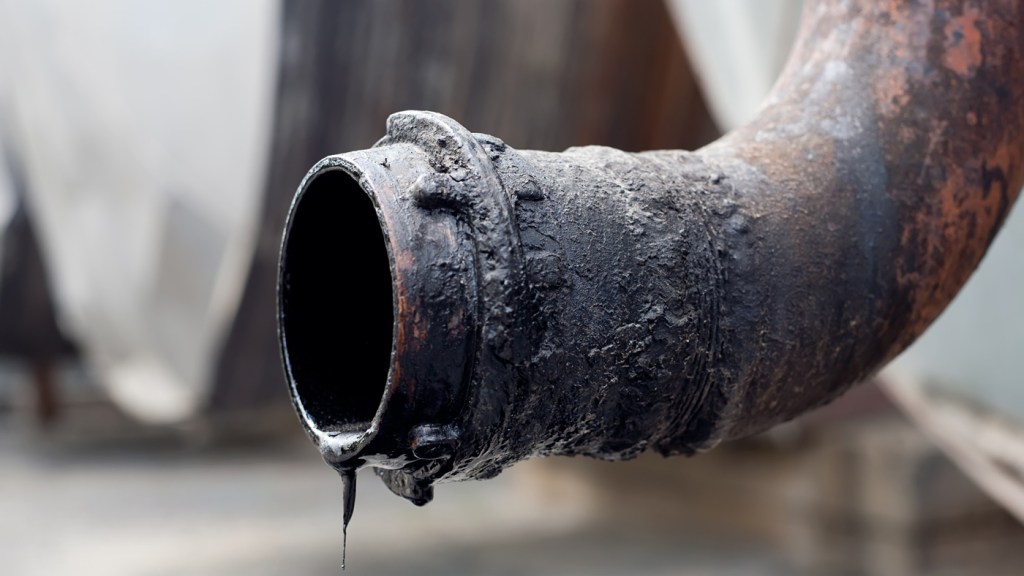 A pipeline operated by Belle Fourche Pipeline Company in western North Dakota was shut down following the discovery of a leak on Dec. 5. Cleanup is ongoing, and 37,000 gallons of crude oil have been recovered as of Monday, reports the Associated Press.

Standing Rock demonstrators have been protesting for months that one spill from the Dakota Access Pipeline could contaminate the reservation’s water supply as well as disturb sacred tribal lands.

The day before this spill, the Army Corps of Engineers denied Energy Transfer Partners a permit required to finish the pipeline, though the issue is far from settled.

Companies always contend their pipelines are perfectly safe and monitored, but in Belle Fourche’s case, its equipment failed to detect the leak.

Belle Fourche has a history of accidents, including 21 incidents leaking a total of 272,832 gallons between 2006 and 2014. And Belle Fourche is hardly alone — while proponents of pipelines claim they are safer than transporting fossil fuels via roads or rail, an investigation by EcoWatch found that in 2016 alone, there have been 220 significant pipeline leaks. They also found that pipeline leaks in the past decade have cost $4.7 billion — and that’s not including this one.

Katie Herzog
Portland, Oregon’s electric utility wants to burn wood instead of coal, which is a terrible idea.
ExxonMobil has doubled down on dirty tar-sands oil.