Pittsburgh's tap water might not be safe to drink. - Grist 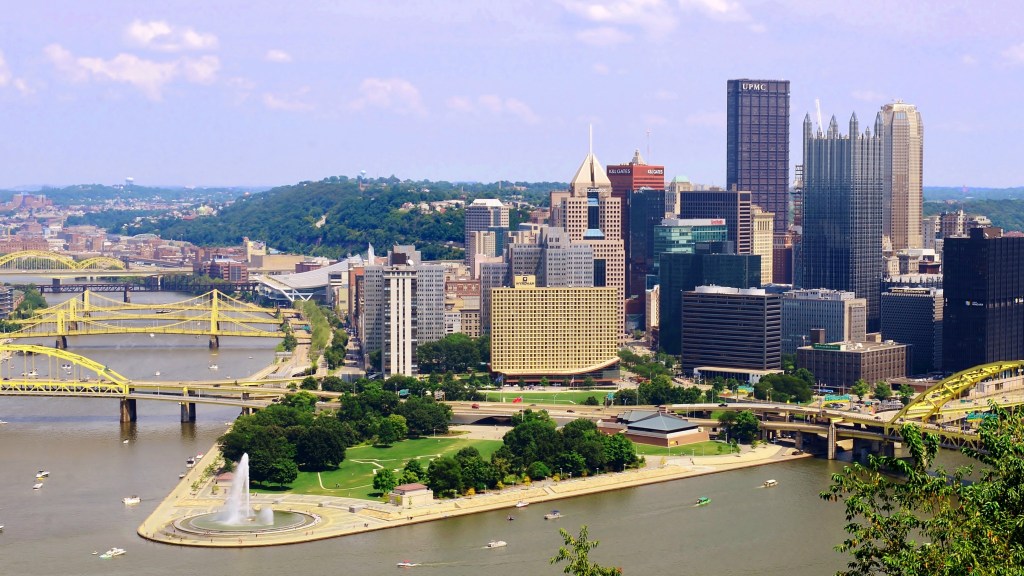 Pittsburgh’s tap water might not be safe to drink.

A recent audit by the Allegheny County Controller’s office criticizes the county’s health department for inaction in the face of high lead levels in the city’s drinking water. The report says blood-lead levels in the region are some of the highest in the country, and that health officials are downplaying concerns to residents.

The county’s health director called the report a “potentially dangerous use of public health information.”

Marc Edwards, the Virginia Tech engineer who helped discover the lead contamination in Flint, Michigan’s water, encouraged authorities to take action. “The road to Flint was paved with this nexus of complacency,” he warned. Edwards suggested that the city stop its practice of partially replacing aging water lines — and instead offer filters and better inform residents of the risks.

But on Tuesday, the city council voted to help customers of Pittsburgh Water and Sewer Authority replace private lines that run from their homes to public water mains — a proposal that could mean some residents get cleaner water more quickly than others.

“It might be easy for someone rich to be able to change their lines,” Councilmember Darlene Harris told the Pittsburgh Post-Gazette. “But it isn’t for those who are low- and moderate-income.”

Nikhil Swaminathan
After a threatening call from Trump admin, Lisa Murkowski’s got backup.
Rome, once known for flowing water, is now running dry.