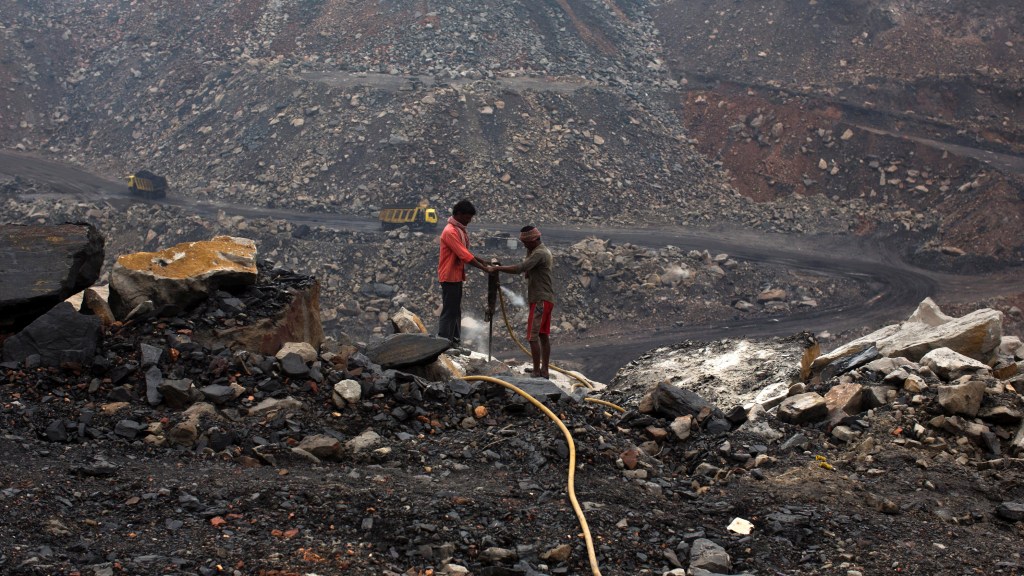 Three of the four killed by police in the eastern state of Jharkhand over the weekend were minors and several of the injured are women, reports the Times of India. Work at the site is now on hold.

Villagers have been protesting India’s National Thermal Power Corporation’s land acquisition to build the coal mine, arguing that the company didn’t pay enough for the land and hasn’t generated enough jobs. India’s Parliament approved the Land Acquisition Act in 2013, outlining the rights of tribal people and farmers, but critics say it’s often amended to suit industry.

Jharkhand is rich with mineral resources, and it’s also home to a disproportionate share of India’s poor, according to the World Bank. Its city of Dhanbad is nicknamed India’s Coal Capital. An estimated 70 percent of the country’s energy is generated by coal, which services about three-quarters of the population that has access to electricity.

Aura Bogado
The season premiere of Madam Secretary dealt with climate change, and some people didn’t like that.
If you use Blue Apron, you’ll want to read this.