Portland, Oregon's electric utility wants to burn wood instead of coal, which is a terrible idea. - Grist 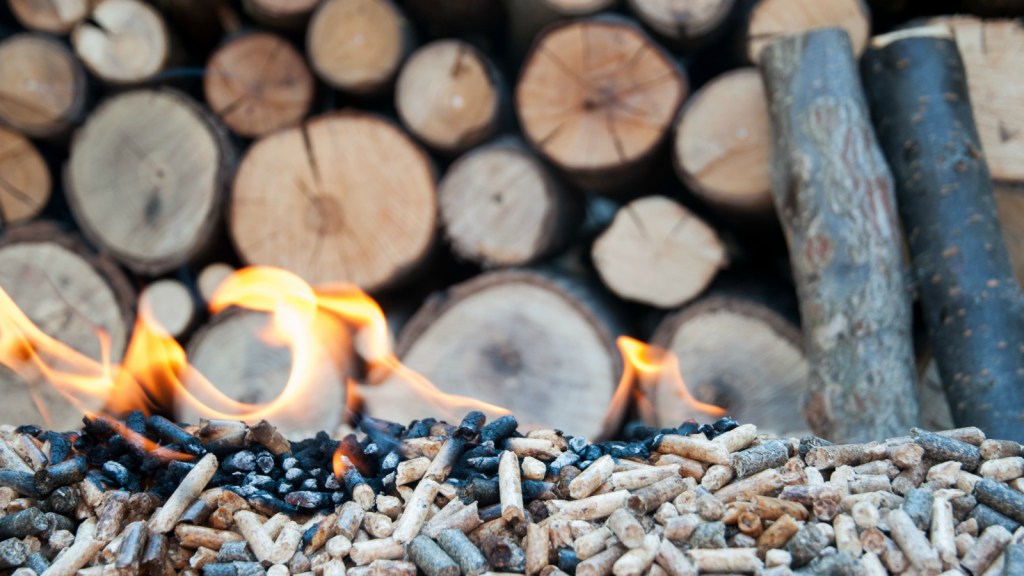 Portland, Oregon’s electric utility wants to burn wood instead of coal, which is a terrible idea.

Portland General Electric has to stop burning coal at its power plant in Boardman, Oregon, to comply with the state’s renewable energy mandates. But instead of switching to power that’s actually clean, PGE is proposing to take advantage of a loophole that allows biomass and convert its coal plant to run on wood.

Although biomass is “renewable” in that trees can be regrown, it is far from clean. An average biomass power plant emits 40–60 percent more carbon dioxide per megawatt-hour than an average coal plant, according to a new report from the Oregon chapter of the Sierra Club. Burning trees also releases soot, which causes asthma and other health problems. And PGE’s proposal to run the plant on biomass five months a year would require 3.8 million tons of wood annually, most of which would be cut from public land.

The case for biomass is that young trees, which are planted to replace the ones chopped down, sequester more carbon than older ones. But as the Sierra Club notes, “a forest takes many decades to regrow whereas biomass power plants emit tremendous amounts of carbon instantaneously.” As Bill McKibben recently pointed out, now is absolutely the wrong time to accelerate short-term warming.