President Obama is designating these ocean monuments like it's his job, or something. - Grist 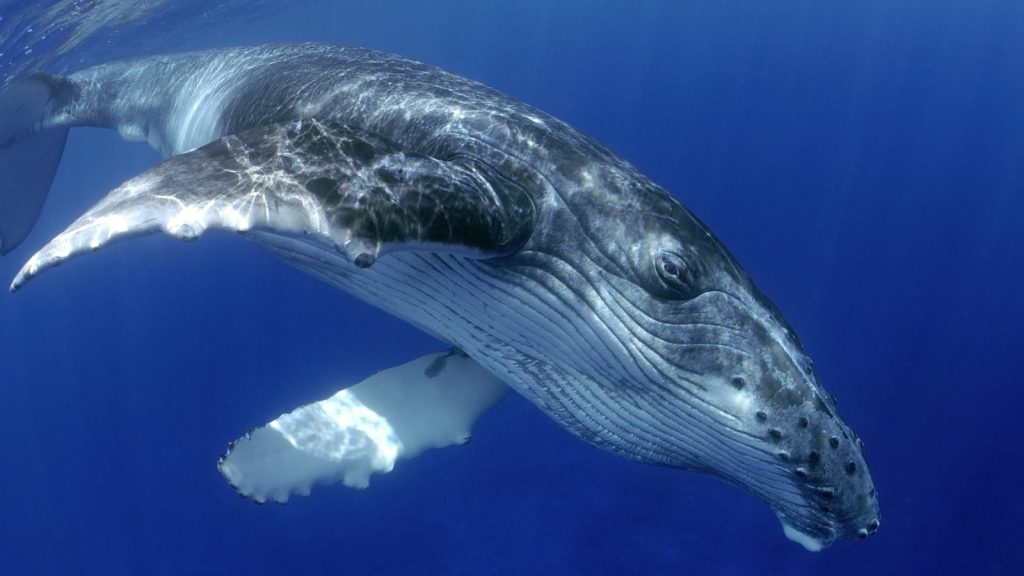 President Obama is designating these ocean monuments like it’s his job, or something.

At the Our Ocean Conference in Washington, D.C., this week, Obama announced the creation of The Northeast Canyons and Seamounts Marine National Monument, which will protect deep-sea ecosystems off the coast of New England.

The monument, which lies about 150 miles east of Massachusetts, includes three submerged canyons — one of them deeper than the Grand Canyon — and four underwater mountains. The designation means that commercial fishing will be phased out of the region, and resource extraction such as mining and drilling will be prohibited. That’s good news for creatures like endangered whales, sea turtles, and deep-sea coral — and those less sexy microorganisms that sustain all of them, like plankton. 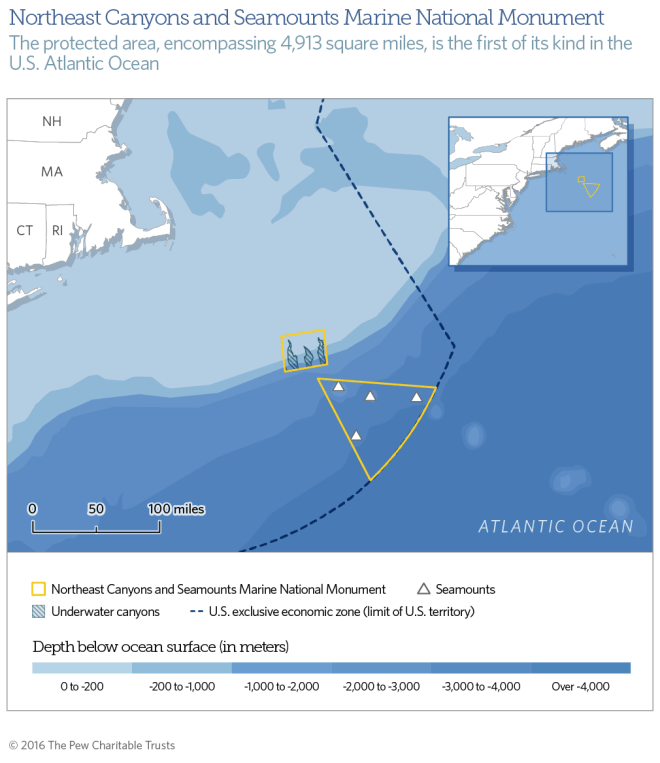 According to a recent study by the National Oceanic Atmospheric Administration, ocean temperatures in this section of the Atlantic are projected to warm three times faster than the global average. This new monument, according to the White House, “will help build the resilience of that unique ecosystem, provide a refuge for at-risk species, and create natural laboratories for scientists to monitor and explore the impacts of climate change.”

President Obama has protected more land and water than any other American president — including the world’s largest marine protected area in the Pacific.