This 1983 article about the EPA hitting rock bottom is way too relevant. - Grist 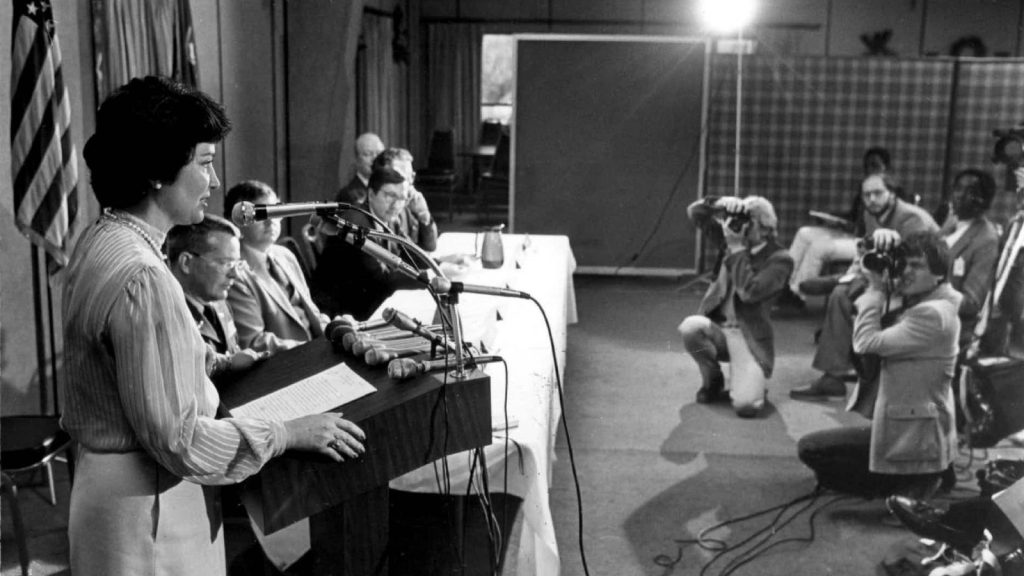 This 1983 article about the EPA hitting rock bottom is way too relevant.

Substitute some scandals, and parts of this 35-year-old New York Times report on the EPA sound like they could have been written today. “Once noted for its efficiency and esprit,” it reads, “the agency is now demoralized and virtually inert, according to past and current officials of the agency, Congressmen of both parties and outside critics.”

The article was published at the height of controversy in the tenure of former EPA administrator Anne Gorsuch Burford — yes, she was Neil Gorsuch’s mother. Under President Reagan, she rolled back environmental protections and cut the agency’s budget, leading to a demoralized, understaffed agency. Sounds a lot like the EPA today, right?

The similarities with current Administrator Scott Pruitt don’t end there: Burford’s reign at the EPA was marked by ethical controversy. Her management of the Superfund program sparked a congressional investigation that stretched months. In the end, Burford withheld subpoenaed documents from the House and, held in contempt by Congress, she resigned.

This prompted some EPA employees to celebrate and start wearing T-shirts with the slogan “I Survived the Ice Queen’s Acid Reign.” Now there are calls to #BootPruitt, but it remains to be seen whether history will repeat itself.

And hey — the EPA rebuilt itself after 1983, so maybe there’s hope it will bounce back again.

Greta Jochem
FEMA had a totally inadequate plan for dealing with Hurricane Maria.
Tensions rise in battle over Canadian pipeline.